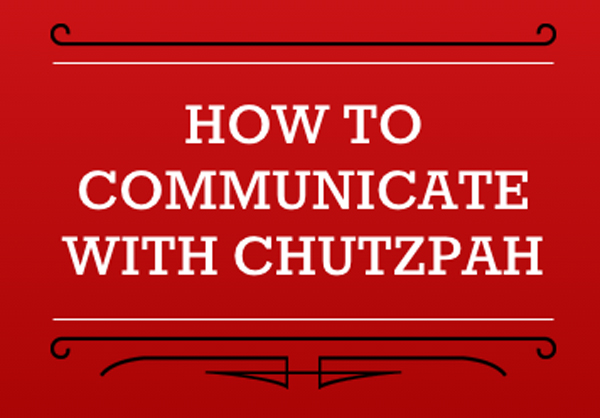 You know people who end everything they say with question marks? As in, “My name is Leah? I’m happy to meet you? I’m an expert in social media?”

I was once tutoring a young woman who managed to mince to an even more amazing degree: “I’m sorry, it’s 200 to the 6th power, so I break 200 into its prime factors then raise them all to the 6th?”

She’s…sorry? What she was was right. “I’m sorry, n equals 18?” Everything was an I’m-sorry-question-mark-sandwich.

She did this several times, and since it’s not my job to say, “Are you aware that you are talking like a five year old even though you are highly competent, and that this is almost certainly holding you back in your actual life?”, what I actually said was, “Hey, I just want to make sure that your test-taking confidence is in the right place! You’ve been answering these questions as though you’re not sure of what to do, but you’ve actually totally known what to do every time because you are very prepared.”

She said she was aware of the problem and that her concerned (female) boss had sent her to a communications coach. Wow. So, yes, this is a problem, and motivated people can fix these problems.

Here are a few pointers for communicating forcefully and effectively.

Record yourself doing what, you ask? Start with voicemails. Next time you have to leave an important voicemail, call your own cell and do a practice run. When you listen, are you horrified? Many people hate the sound of their own voice — you’re not alone.

Focus on what you can fix. Did you say “um” or “uh” a lot? Try to replace those with simple pauses. It takes some practice to be comfortable with silence, but once you get the hang of it, you either sound very thoughtful and forceful, or creepily mesmerizing like James Spader, which is an excellent power to be able to call on when needed. (Smiling when you talk really does work — it absolutely comes through on the phone, and is entirely compatible with also sounding more assertive.)

Does your voice go up when you’re not asking a question? Practice inflecting downwards at the ends of sentences. (I studied Mandarin in college, so this really got me noticing how we inflect in English. A lot less than in Chinese, certainly.) As in, “I’m calling to confirm that you got my proposal.” The last word should come out in a deeper register that would be painful if you tried to talk in it all the time, but which is highly effective for individual words.

Say What You Want … Then Shut Up. For a Really, Really Long Time.

This is a classic negotiating technique: “I sent you an email on Monday about my contributions over the last year. Considering what I’ve been able to do since our last discussion of this nature, I’m here to ask for a raise to eighty thousand.” PAUSE. SHUT THE FUCK UP. MAKE FRIENDLY, EXPECTANT EYE CONTACT.

Just as the bridesmaid-shuffle down the aisle seems painfully slow to the person doing it but looks just right to everyone sitting down, the pregnant pause in a negotiation seems so horribly, painfully, awkwardly long when it’s happening, but it actually isn’t. And a little bit of awkwardness is good, because that’s what makes the other person start talking.

However, this technique isn’t just for negotiations. It works really well … all the time. Most people sandwich their statements and requests with build-up and conversational mush that really limits the power of those statements. Writing coaches will often tell you to go through and slash your adverbs and adjectives. “She wanted to die” is stronger then “She really wanted to die.”

A good guideline — if you’ve already expressed enough information for someone to say or do what you want, shut up and see if that’s exactly what happens. Excess verbiage often expresses more about your own emotions than is really ideal.

Don’t Sound LIke You’re Doing Something Wrong When You Aren’t.

I hear this from women all too often: either actually saying “I’m sorry” for no reason, or else pursuing weird, circuitous routes to getting things done, as though getting a work project done is equivalent to, say, trying to use company resources to plan your own birthday party.

If you suffer from any of the above problems, make it a point not only to try to communicate with more chutzpah, but actually to build good habits by calling yourself out when you make a statement into a question, for instance. As in, “I don’t know why I said that like it was a question. Actually, it’ll be done by Friday.”

If you’re worried that you’ll sound fake, well … most of what we call “being professional” and “behaving yourself” and even “being a good person” is completely fake anyway. We were all born incontinent, selfish, needy little things babbling and drooling on ourselves, and we’ve just been adding layers of learned behavior since then. Might as well learn useful ones, instead of the random acculturation we picked up from parents and peers who probably haven’t achieved what we’re trying to achieve.

What I Really Need Are Minions Sticky Notes in Pink

The Betty Collection: I Slay Necklace 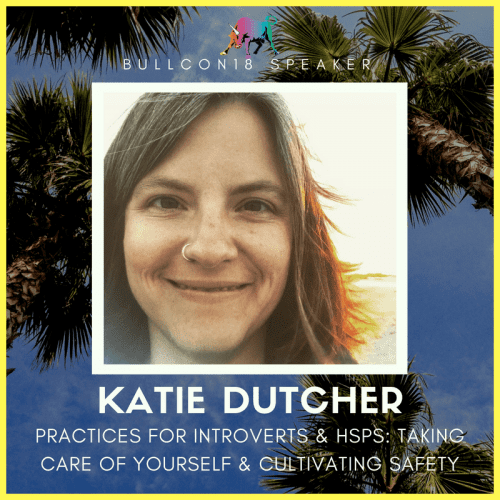 BullCon18 Speaker – Katie Dutcher with “Caring for Your Introverted/HSP Self: Practices for Meeting Your Needs & Cultivating Your Strengths” 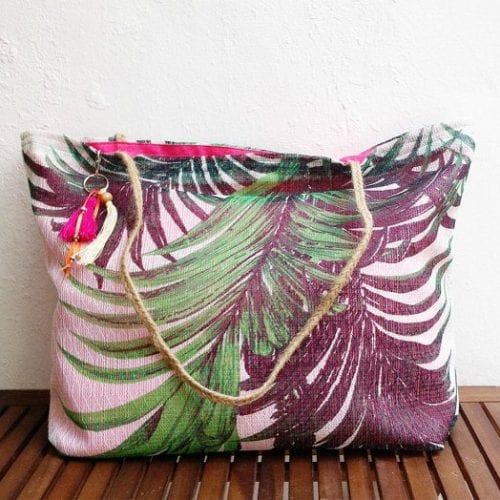 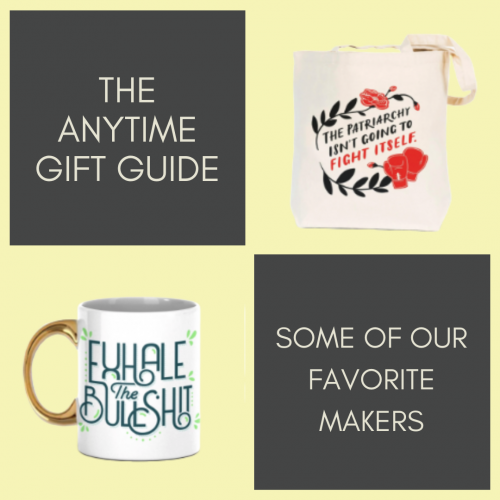 The Anytime Gift Guide: Some of Our Favorite Makers