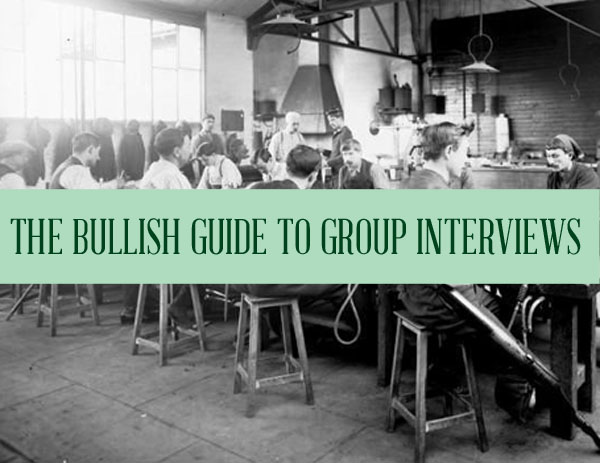 As a college student on work study I’ve been seeking other on-campus employment opportunities that will get me out of the cafeteria and into a position more in line with my future goals. I’ve found an opening as a student ambassador for a leadership office on campus and have already applied. I have recently been told, however, that placement for this position will be determined through a group interview.

This makes me really nervous, as I am an introvert who does not dominate in group conversations and I am concerned about coming off as someone who doesn’t care about this position. My questions to you are:

I cannot help but be reminded of this.

On the one hand, I’m offended on behalf of all introverts.

On the other hand, I have to admit that “student ambassador for a leadership office” is the kind of job for which a group interview does make a certain sort of sense. One might presume that the best “ambassadors” would be extroverts — or that they’d be introverts who know how to perform as extroverts, much as, say, Obama is rumored to be.

You’re going to need to perform.

Here’s what I would do: 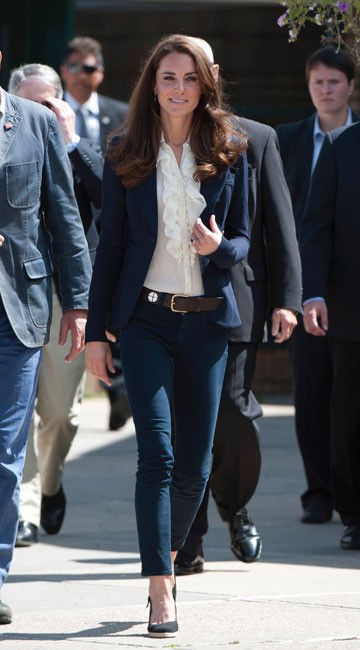 The interview is probably coming up pretty soon, but maybe you could practice these skills by inviting some other students you don’t know too well to a study group. Perhaps you have a class where there’s a test coming up soon. You arrange a study group open to anyone in the class. And then arrive early, greet people, memorize names, jump in to suggest that everyone go around the circle…. Of course this isn’t totally the same as a group interview, but it’s still a chance to practice the version of yourself that needs to show up to the interview.

And when I say, “version of yourself,” well, welcome to the working world.

I’ve written before that I’m not against acting fake sometimes. If we were “authentic” all the time, we’d basically be monkeys punching each other and touching ourselves in the zoo. Acting a bit fake is the basis of most social and professional interactions. You just have to show up with the right version of fake. That’s not incompatible with going on to do real things and make real contributions. 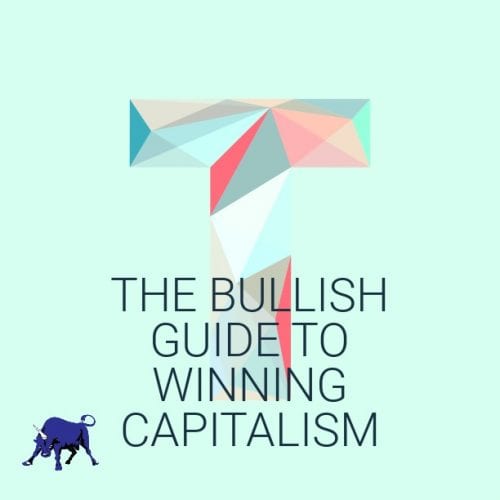 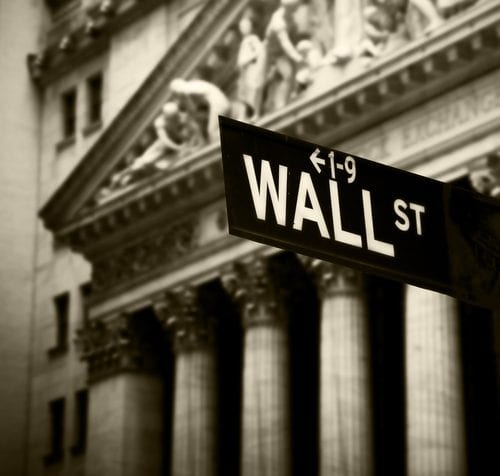 Bullish: The Resume Wall Street Is Laughing At, And What We Can Learn From It 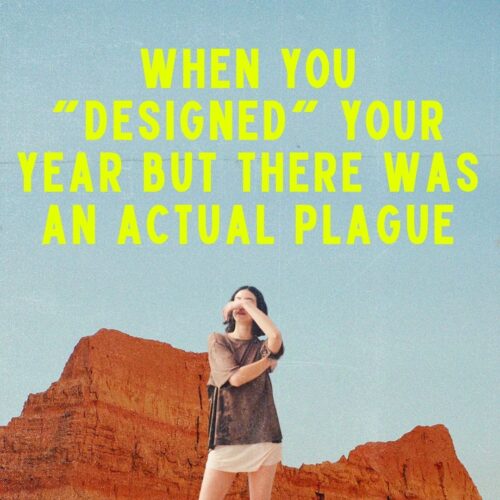 When You Planned Your Year, You Sure as Hell Didn’t Plan THIS