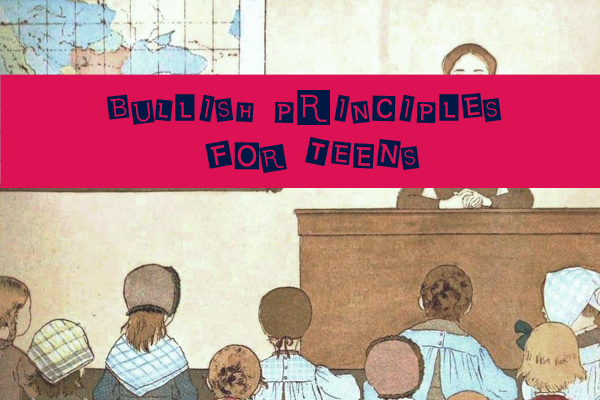 What advice would you give to teens who want to start nurturing Bullish thoughts and habits while still in high school?

First, please start a business or cultivate some kind of non-intellectual skill that you can easily and immediately sell for actual money.

So much of being a teenager is doing fake versions of things and preparing for things VERY FAR in advance. Do something that works right now (you can wait until summer vacation to work on this).

I don’t care if it’s babysitting or mowing lawns or tutoring or helping old people with their computers or selling products on Etsy or eBay, but it would be good if it were something you could do on your own, in any city, rather than something like lifeguarding (that old teenage standby) where you need to get hired, show up for certain shifts, deal with a boss, etc.

This will make you tremendously more confident, will help with feelings of doubt when you’re struggling through really nebulous college assignments and social problems, and, if you have family issues, can make you less beholden to your parents since you can at least make SOME money on your own.

You also don’t want to be in college and competing for terribly-paying work-study jobs. When I was in college, I ran a web design company, while equally academically smart (or smarter) classmates were literally scooping potatoes in the dining hall.

Second, “networking” actually applies to you, even though you’re not in the working world.

Make a list of all the adults who have something you want. Teachers, obviously, control your grades, and you need some of them to write recommendations. Your parents and relatives. Bosses, coaches, etc. Spend two weeks focusing on these people and imagining your interactions with them from their perspectives. How can you make them like you more and make their lives easier — without being some sycophantic, goody-two-shoes kid? How can you do that in a more peer-like way?

Can you write a paper for a teacher in a way that makes it easier for him or her to grade? Can you straighten up your little part of the classroom a bit before you rush out? Not so much that it’s weird, just enough to look like you notice when you and the person behind you have both left your desks a little crooked and with eraser crumbs on them. Can you do the stuff your parents want you to do — that you can’t get out of — without them asking, in a way that won’t actually kill any more of your time than if you did it hours or days later, after they nag? Can you ask your coach about back when her team won the championship? People usually like to tell those stories.

You don’t have to keep that up forever, but you need to have that as a skill that you can turn on when needed. As an introvert, I find it exhausting to be “on” all the time, but the ability to be effectively “on” at least sometimes is pretty crucial.

You might also enjoy Bullish: What I Wish I Had Known When I Was 18. 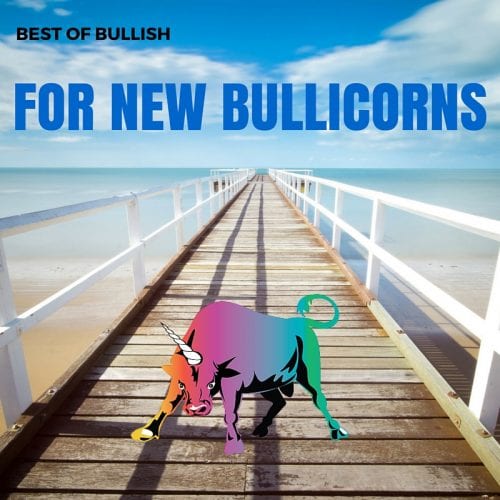 Best of Bullish: For the New Bullicorns, Recent Grads, Millennials 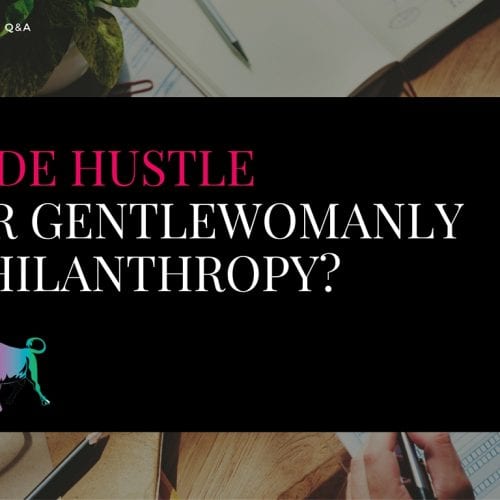 Bullish Q&A: How Can I Start a Side Hustle When I’m Also Busy Volunteering? 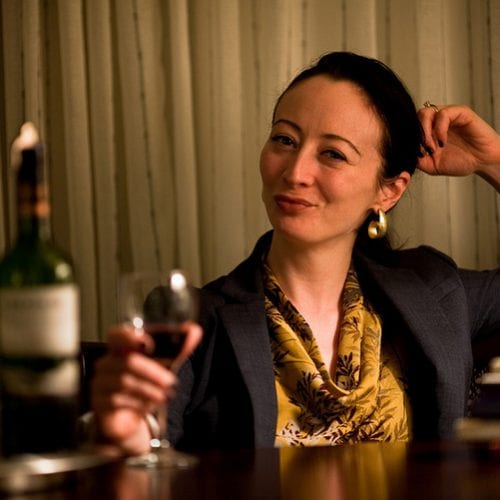