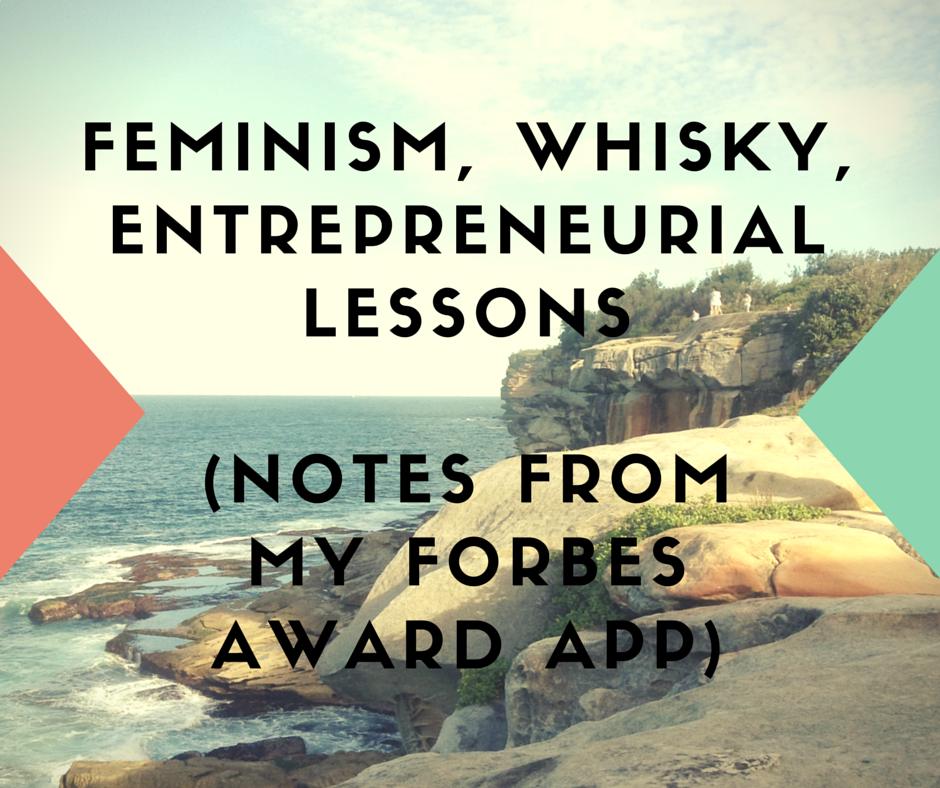 Hey there, Jen here! I was invited to apply for a Forbes award, and as I was filling in the application, I figured this might be of interest to the bullicommunity.

Why did you start your business?

In 2010, I began writing a business and career column on a website called TheGloss, which mostly publishes beauty and fashion. I quickly gained a following of people who were very interested in an irreverent take on negotiating, pitching, speaking confidently, dealing with sexism, and more. In 2012, I started the GetBullish website, and in 2013 I held the first annual Bullish Conference in Miami. My goal is to help feminists get more money so we can do more feminism. Some whisky tastings along the way wouldn’t hurt.

How are you an innovator, game-changer and/or ground-breaker?

I am motivated to do things when I see other people doing those things wrong and badly. I was appalled at the classism and corporatism in Lean In, and the total absence of women of color and the compounded problems that people of color face in the workplace. Feminists can, and must, do better.

Furthermore, not everyone wants to work for a giant corporation, and certainly not everyone wants to take orders from a man in a hoodie. Most of the young women I work with prize freedom, independence, personal dignity, and fulfilling work above climbing the corporate ladder. I am here to help them. Our conference is fabulous, and ambitious women should go!

What are some of the biggest lessons you have learned from being an entrepreneur?

This is not my first trip on this merry-go-round. I founded my first company, an internet marketing firm, during my sophomore year of college. By graduation, I had 8 contractors working for me – and a perfect business model. My team worked out of their dorm rooms, on their own equipment; my overhead was near zero. Then, I ruined everything. Because I felt I needed to seem “legitimate,” I rented an office, made people come in at 9am, and “promoted” contractors to employees. The company died a slow death. My advice: Don’t worry about seeming “official” or legitimate, especially as an upstart. Provide value and forge relationships. You can do that with pink hair and tattoos, and without ever attending a networking event where people shake hands and eat cheese cubes.

What is your leadership philosophy?

You lead with ideas, and you can’t argue (read: bully) people into liking your ideas. If you can’t go into a room by yourself with a stack of books and come out with something people find useful or meaningful – well, you might be able to lead, but who would want to go where you’re going?

Describe the company culture and office environment at your business:

I work on my laptop from a coworking space in Brooklyn. Sunni works from Australia while I sleep. She’s great. We’ve never met in real life. Both Sunni and my previous assistant, Haley, were avid Bullish readers, so there’s a certain intuitive understanding. Our previous Miami conferences had an unofficial “bikinis and blazers” theme. This year in New York we’re going for “business tiaras.” 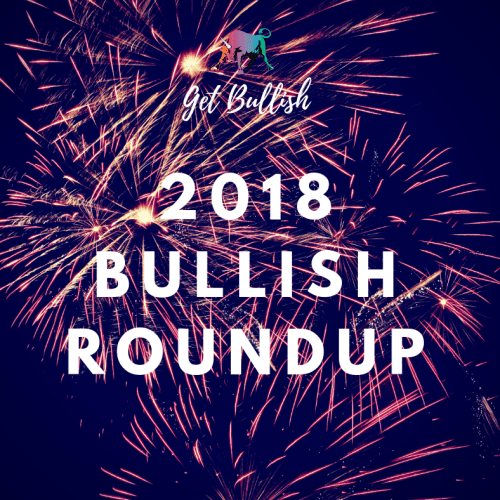 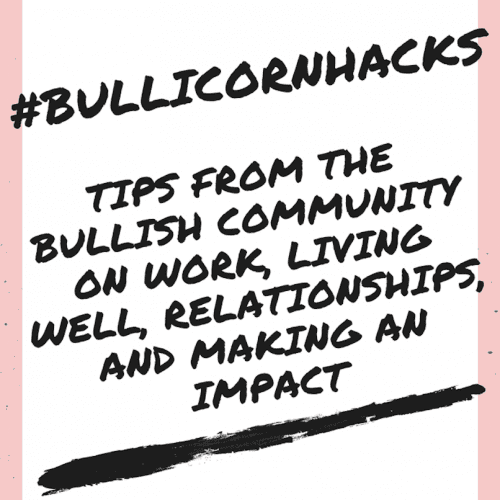 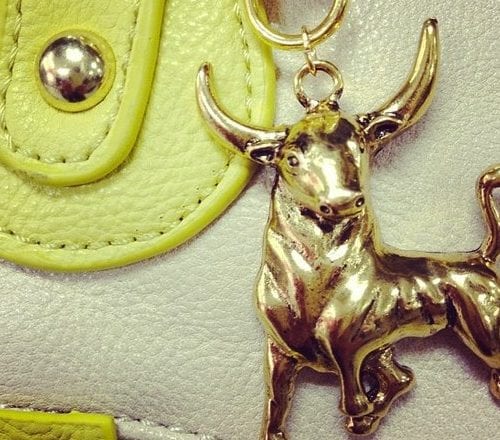