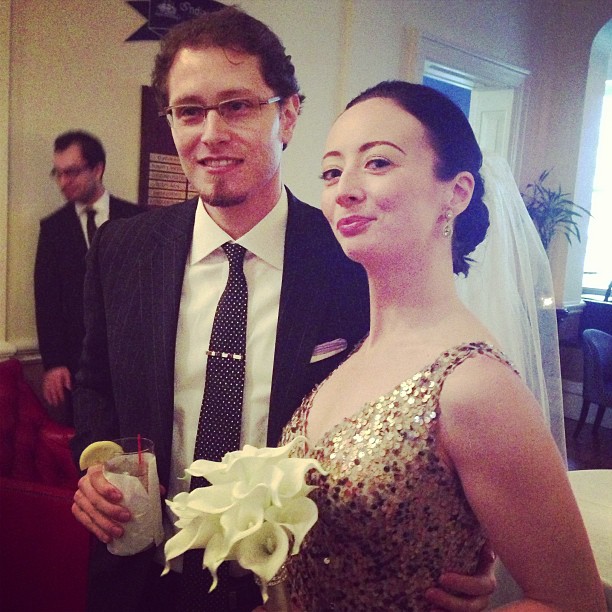 I did this. I also skipped: bridesmaids, bridal shower, bachelorette party, bouquet tossing, picking special colors. We ended up having a fairly traditional venue (not a bar, park, etc.) mostly because a lot of our guests were old and needed decent bathrooms. The groom made origami centerpieces.

What’s the point of marriage for modern, secular people? Check out this reader question:

I’m in a long-term relationship, and my partner and I expect to get married some day. We’ve been together almost 5 years, have lived together for 3, and are confident that this is for the long haul. What I’m wondering is…why do I want to get married at all? What, exactly, is the point of marriage for people like us

People like us: not religious, not into traditional gender roles, not sure we want to have kids, already cohabiting. (We got rid of the books we had doubles of. That’s commitment.)

You once broached the question, “What do you think the point of marriage is, if in your view it can be ended based on the same reasons you would end a dating relationship?” So what makes a marriage different from a committed relationship? What does getting married change? Obviously, there are legal and financial benefits to marriage, but that’s not why most people get married. And of course I get that a wedding is a public declaration, often a community and family event–but a wedding isn’t a marriage. Why do I feel that getting engaged today would be (slightly) too soon for us, when I know I want to marry this person, and he wants to marry me? I don’t quite understand what it is I want OR what it is I’m afraid of, just that I want/am afraid of it.

Good question. I think there are (at least) three purposes to marriage, even for secular, egalitarian people.

One of them is clearly the litany of legal rights that come bound up in one cheap, convenient, and universally accepted package deal.

That is, a courthouse wedding is cheap and convenient compared to individually making powers of attorney, trusts, wills, medical directives, etc. though a lawyer. “Universally accepted” in the sense that, as many LGBT people have discovered, even signing all the right papers will sometimes not compel a nurse to let you in to see your stricken loved one. Marriage equality activists have much to say on this score, and are winning much-deserved victories.

If marriage is legally available to you but doesn’t mean that much to you culturally, there’s a fine argument to be made for just going to the courthouse and getting legally married in case one of you gets sick or dies (or I guess if one of you doesn’t want to testify against the other in court?), and especially if you do decide to have a child. Not only do you not have to have a wedding, you don’t even really have to tell anyone.

I mean, your mothers might hate you forever if you get married and don’t invite them and don’t even let a nice dinner be thrown in your honor. But you just don’t want to be on the wrong side of a hospital room door, waiting in the waiting room while your partner’s estranged parent-who-never-liked-you is let in. There are about seven million heartbreaking stories of this happening to LGBT people.

I did write, “What do you think the point of marriage is, if in your view it can be ended based on the same reasons you would end a dating relationship?”

So, yes, another purpose of marriage is indeed making it harder to break up. You have to go through a whole big legal thing. Perhaps more interestingly, you have to break it to all your relatives.

Thought experiment: Imagine your and your partner’s grandmothers. A relative says, “Eugene broke up with his girlfriend,” and Grandma says, “That’s too bad, she was a nice girl. I hope he finds someone soon.” You tell Grandma, “Eugene is getting a divorce,” and, well … the whole family probably treats it as a tragedy.

Maybe these attitudes are fading as older generations pass on, but I sometimes hear older people share news of far-flung family members, and when recounting the basics of someone’s life (“He’s Joel’s cousin, he fought in the Korean War and then married his first wife…”), ex-spouses play just as large a role as entire careers. They are, if you will, entered on your permanent record.

Also consider that, while you can obviously marry and divorce multiple times in your lifetime, it’s hard to have more than one great big joyful wedding where all your friends and relatives come from all over to celebrate your special day. People often don’t feel the same pull to rearrange their lives to come to a second or third wedding. There’s a sense in which one shoots one’s wad and requires a refractory period of about fifteen years before people will get excited about another one of your weddings.

Thirdly — and I think this is what you’re getting at when you say that getting engaged now would feel like it’s too soon — marriage (especially hetero marriage) carries with it a fuckton of cultural baggage.

I recently wrote an article, coming out soon, about what it means to take maternity leave when you’re your own boss. I just instinctively referred to my husband as “my partner” throughout the article. At one point I typed “husband,” backed up, and changed it, even though it was not incorrect. My feeling was that “partner” is the right word in a professional context, and that it’s nobody’s business (outside of my own family) if I’m legally married by the state.

But it’s also that if he’s a “husband,” then I’m a “wife,” and it squicks me out to say outside of my relationship itself. It sounds too personal. It’s like somehow my boss saw my prom date opening the limo door for me and helping me out of the car in a huge poufy dress, and playing at gender roles had been kind of a fun and romantic thing to do on a date, until someone from real life saw me.

After all, until only a few decades ago, a “wife” was someone who couldn’t buy a house or get credit in her own name or really even sign a contract on her own. She was someone who was stripped of not only her last name but sometimes her first (Mrs. Walter Rosenbaum, etc.) She lost many legal rights upon marriage. In much of the world even today, wives are essentially legal dependents of their husbands, much like children. So I don’t think it’s crazy that publicly associating myself with the word “wife” doesn’t bring up associations of professionalism and authority for me. Whether that word is sweet or sexy or useless to you, I’m not sure it belongs in the workplace. (Or maybe it does belong in the workplace and our outmoded attitudes are what don’t belong in the workplace, but that’s a lot harder to control than the language you use for yourself.)

You can certainly cast off some of this baggage. No one requires you to have a bachelorette party or a bridal shower (I skipped both) or, certainly, to sublimate your goals to your husband’s, and no one expects you to host a dinner for your husband’s boss, because you are not starring in Bewitched. But it’s a conscious effort to either tell old people that your name has not changed, or simply not comment on mail that arrives addressed to “Mr. and Mrs. Dudesname,” or “The Dudesnames.”

Getting married is choosing to interact with the structural legacy of patriarchy.

But you kind of have to engage with something in order to change it, I guess.

You might enjoy the site OffbeatBride. (Top post at the moment: How gay marriage made me want to get straight married.)

Oh, and also other guys will hit on you less when you’re married. While the difference between cohabiting for years and being married may seem subtle to you, some guys view your having a mere boyfriend as a challenge, whereas actual marriage makes you sexually invisible to them (or, worse, officially another man’s property!) So that might be a plus because those guys sound gross?

Oh, and I once read that women — hetero gender-stereotypes alert! — often view relationships and marriage as more of a continuum (“We’ve been together for five years, so it’s like we’re practically married”), whereas men tend to view it as a stark, zero-to-100 change. You are or you aren’t. You don’t just date until you’re “almost” married and then sign the papers as a formality. It’s the Rubicon. Why that is, I don’t know, but this seems to ring true in the experience I’ve had engaging in and observing hetero dating.

So, maybe that applies here as well. Or not.

Whether you decide that marriage is a patriarchal crock or whether it sounds like a fun way to re-invent an institution in a way that works for you, do think about the hospital thing. We all get old, and usually sick, and then we die. So at least get your legal situation in place so that this doesn’t become more undignified than it has to be. 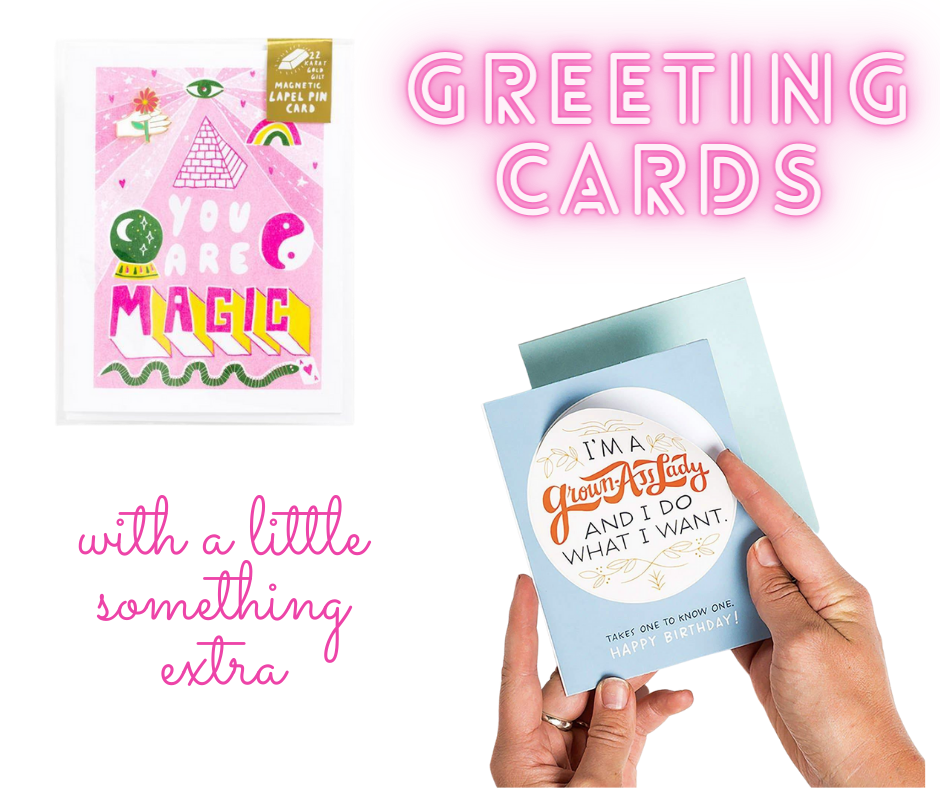 Out of Patience for Deeply Disappointing Men Motel Style Keychain 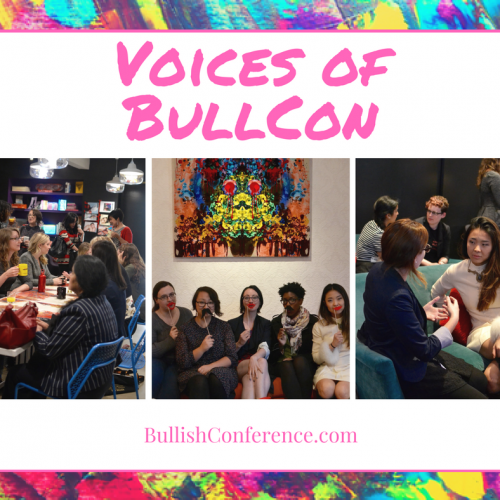 Voices of BullCon – hear from past attendees 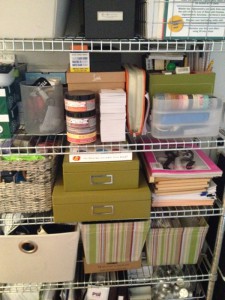 I Went To Jen’s House, And It Was Exactly How I’ve Always Imagined It 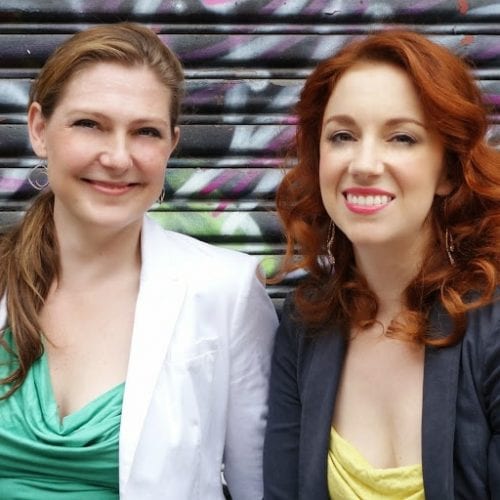