Hi Jen, I am 20 years old, and I just read about 30 of your blog posts. I recently left my hometown, quit my dead end jobs, and moved to Silicon Valley to intern at a tech company. While here, I decided to leave the college I attended back home and transfer to a college in a new city filled with new opportunities. I have been reading books & blog posts, and watching endless TED Talks about everything from being okay with failure to how to read body language. To say I am overwhelmed by information is an understatement. I love to make big sweeping statements like “it’s like I am Thomas the Tank Engine and I decided to become The Re 620 (which according to Google is the most powerful train in the world).”

I am suddenly faced with decisions and responsibilities I never expected to have. I now want to travel the world alone, start my own company, learn a language, and so much more. Dreams I did not have a mere five months ago. I found your blog today in one of my researching rampages, and I have already written down about 20 quotes from various posts in my “Commonplace Book” (as inspired by Ryan Holiday, my role model for devouring books). But as I was reading all your posts, a feeling that creeps up whenever I am researching how to be a badass did its creeping. “Okay, this is great, this is awesome! I can do this! Fuck yeah, I am going to work my ass off, have multiple skills and jobs, and become awesome.”

But then a voice in my head tells me to get a grip. You see, I understand that motivation doesn’t last. I have the quotes about how you just have to do it and not wait for confidence. I’ve read that book about habits and that other book about leaning in. But the knowledge section of my brain refuses to speak to the decision making section, which means I keep coming to the same conclusion. I am just not good enough. I am not meant to be the woman who triumphs over sexism, insecurities, and life circumstances. I just can’t do it. I don’t want to be coddled. I hate people feeling sorry for me. I am not a victim. I am not asking for a confidence boost or a “you’re so great you can do it” speech. I don’t fear failure as much as I fear achieving a life I hate. I have these huge ambitions, I have this fire for adventure and hard work. I am terrified that I am going to settle because of this icky feeling.

What is your advice to young women who were raised by parents who believed girls were meant to become teachers and then quit their jobs to stay at home and raise god fearing children? Who were nothing but mediocre in school. Who gave up on science and math in fifth grade because it was for boys, and now they feel like it is too late. Who want to run companies but are too afraid to talk to their superiors.

Hi there, I like you a lot! So let’s start with that.

You’re only 20. And you already up and moved to Silicon Valley, and realized that your upbringing was sexist and full of shit. That’s incredible. A lot of people never break free. And the longer you wait, the harder it gets. You have to just rip off the Band-Aid. Thank god you didn’t marry a boy from your hometown. Thank god.

Being able to emotionally break free from things – your family, your hometown, relationships that aren’t working, jobs that aren’t for you – is, I think, the most important factor for success and happiness. It’s the opposite of what girls are so often taught. Attach, attach, attach. Stay close to home. Oxytocin. Whatever.

So here’s the thing: you are overwhelmed with information.

I was just reading Seneca’s On Stoicism, because that’s apparently a thing I do. I’m not telling you to read it, because you’re already overwhelmed with information. I’ll just tell you the part I think you should know, which is that Seneca, in his letters to his friend Lucilius, shares some ideas about reading that have fallen out of favor and deserve a re-airing. In our culture, we tend to valorize reading – it’s all good, the more the better – and we prize being broadly educated from a variety of sources. And Seneca tells Lucilius to watch out for these things, or his head will become a goddamn mess. Specifically, Seneca says to pick a few authors and read everything those authors have written – don’t go dancing around with too many other writers. And he says not to take in more information than you can process.

I’m not saying you should live your whole life by those rules, but those seem to be some healthy ideas for right now. The second one, at least.

Just do a couple of things right now: Do really well in your internship and try to get hired in a full-time job. Try to build relationships with other people in your job. (Even if your internship ends without a job offer, who knows who will be hiring whom over the next decade or two?) Finish school. And learn to live your life. That’s all for now. Really. That’s a lot.

Also, when you enter the job market – well, employers want you to be young and hungry and talented, but also a little bit of a blank slate. They don’t really want you to have a million other projects because they want to mold you into their perfect worker. That’s a little freeing. You can definitely be that.

Put down the personal development lit for awhile. If you hear about an interesting book or TED talk, just save the information somewhere for later. Maybe you’ll never need it. That’s okay.

Stop thinking about sexism, if possible. Not forever, but just for right now. You don’t need multiple income streams until you’ve established yourself with one good, solid main income stream. Stop thinking about confidence. Just get good at your internship. Really good. Ask people how to do things. Ask how and where they learned. I don’t know what you’re studying in school, but get good at things, for real. No bullshit. This is the stage of life for laying down real skills. It’s also great that you’re only 20 – it’s totally fine for you not to know anything, as long as you want to learn. So learn. And practice. And get really good. Keep learning and improving at real live job skills. And then one day you will be 22 and you will meet a 20 year old who thinks he knows something but does not, and you will find yourself suddenly confident, because he is full of shit and you are not.

You’re allowed to just be in the phase of life you’re in right now.

Try to make some friends who live the kind of lives you want to have. This is a lot gentler on yourself than looking at role models way above you, or begging for mentors, or reading motivational advice that just intimidates you. Make actual friends in your new city. Have fun. Talk about life. Let them help drown out the voices.

See also: Bullish: How to Improve Your Life When Friends and Family Tell You to Be Realistic 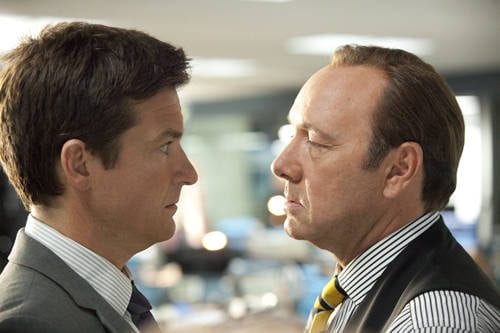 Bullish: How To Ask for More Money, Q&A 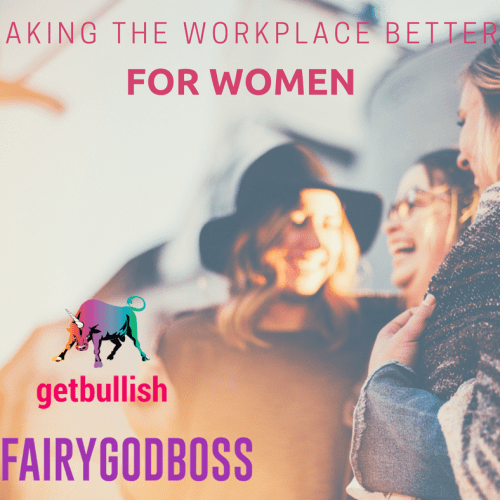 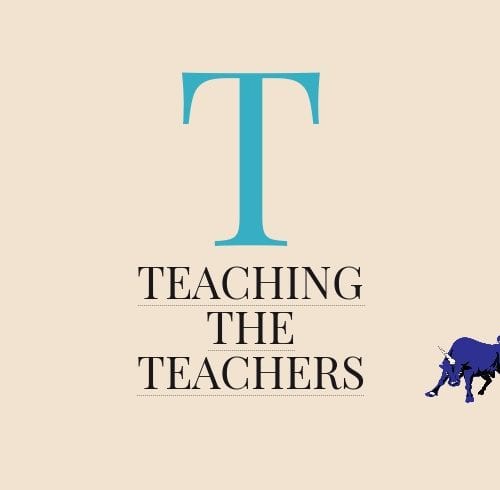