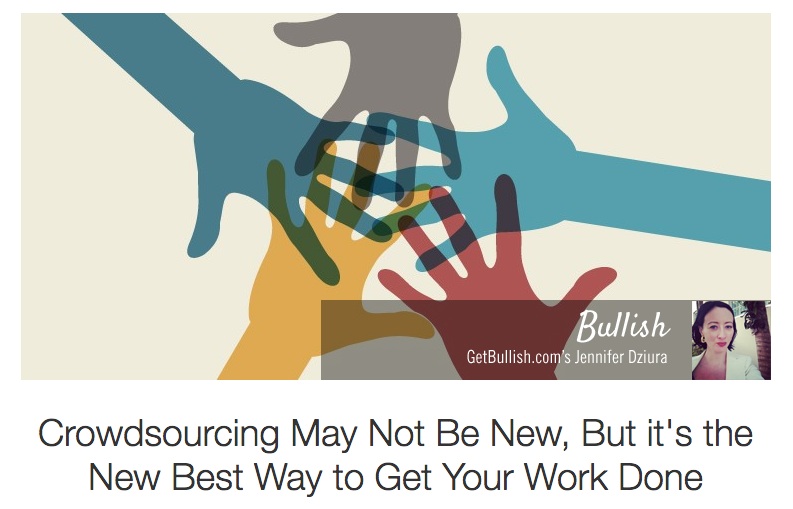 Bullish columns will now appear monthly on The Daily Muse. Additional articles from Jennifer are also appearing on DailyWorth, Medium, and here on GetBullish.

In 2012, brewery Anheuser-Busch solicited the feedback of over 25,000 beer drinkers in developing a new beer. The idea was, rather than develop and launch a new product no one wants, why not just ask consumers what they would buy? The result was Black Crown—a beer with a higher alcohol content. It turns out that consumers want to get drunk faster for the same amount of money. Who knew?

Crowdsourcing, in short, is tapping into the collective intelligence of large groups of people for making business decisions. But it’s not just for large corporations.

Rather than toil away in secret producing work that may or may not hit the mark, you can use principles of crowdsourcing to make less effort for yourself while making clients and users happier. 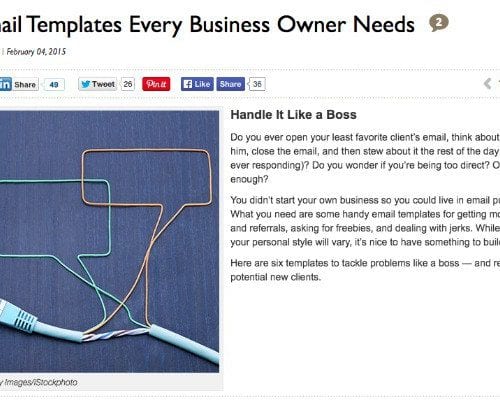 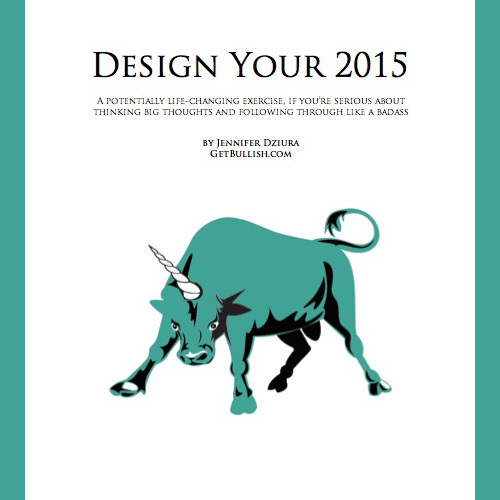 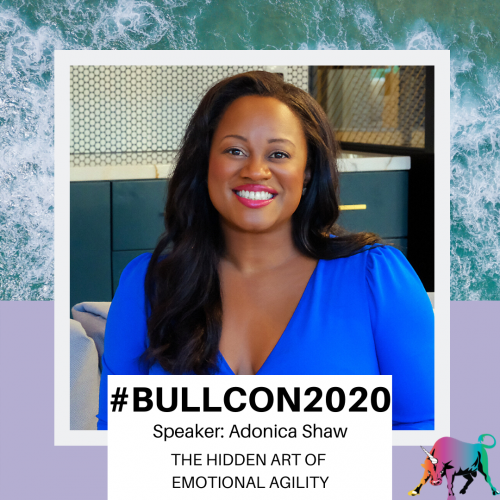