There are a few things that are sort of cute when you’re young and adorable and become increasingly less excused by others are you grow up.

So, now that it’s late January and our New Years Resolutions have likely been shed like so much dead skin on the loofah of our discontent, I’ll throw something new out there — if you are habitually late, how about a late-January resolution to cut it out?

I find that late people often have no idea just how much other people hate them. The prettier the late girl, the more oblivious she often is. And we all grow less pretty with time, so growing less late would probably be a good plan. The nature of lateness, of course, is that the part during which the other person is angriest at you is inherently the part you’re not there for. If you’re late to meet multiple people, that gave them a chance to bond over being angry at you, and then to subtly bond again when you arrive and they glance at each other like, “What an asshole, but watch how good I am at being professional and glossing over it!” and then they smile at you like it’s not a big deal but make eye contact with each other because they have a secret with each other, and that secret is that you’re an asshole and they’re showing off being magnanimous.

I wrote in Social Class in the Office about things that might be holding you back that you’re not aware of. On the topic of lateness — everyone knows not to be late to an interview or something that is explicitly a business meeting, but I’ve also written before about how networking isn’t so much about finding people more powerful than you and getting them on your side; it’s more about making actual, normal friends, who, around the age of 28, start to have really bitchin’ cool jobs. All the sudden you run into someone from college, and you’re like, “Alli! How are you? Still showing your crotch at frat parties, you big slut?” And then she hands you a card that says ‘Director of New Programming’ at MTV or something. So, being late to meet even regular people your own age is risking an unnecessary amount of bridge-burning.

Once, I made a lunch date with an entrepreneur I knew from Facebook but hadn’t gotten to spend much time with. It was Monday when we spoke; lunch was Wednesday. Wednesday at 1, and then 1:30…and she never shows. Fortunately, I had suggested a place near my apartment where I eat alone regularly, and the strip steak was delicious.

The next day, a message rolls in: “I’m so sorry! I was working on something in my apartment and just completely forgot! My friends know I’m totally oblivious to time — they know they have to call and remind me every time they want me to go somewhere.”

Nope, that’s not a thing. There’s no person who is innately oblivious to time, as though it were a genetic disorder. We all have values; if someone is perpetually late, she’s getting something out of it — feeling more important than other people, advertising herself as an artsy free spirit, denying her own mortality by refusing to acknowledge the linear march of time, marking her territory like a dog who pisses on clocks.

I used to be late a lot. I’d say I was late more than 50% of the time between 2001 and 2005. I analyzed the problem and have since reduced my lateness by at least 90%. One thing that should clue you in that lateness is harming you — remember the story of the Boy Who Cried Wolf? If you’ve ever been legitimately, beyond-your-control late because your train was stopped underground for an hour with no air conditioning and you’re sweaty and thirsty and, after the first 50 minutes, you considered publicly peeing in a Snapple bottle, wondering if the old ladies sitting on either side of you would agree to hold up a wall of sweaters for you to pee behind — and when you tell this story to those you are late to meet, they just shrug? Yes, that’s probably because you’ve made up some late train stories before. When you’ve used up all your late-credit, no one believes you when you are legitimately late.

In my case, I was late a lot because I resented having to do all the things I was late for. Even today, I’ve been known to wake up all pissed off, thinking “WHY DO THEY MAKE ME LEAVE MY HOUSE?”

Daniel Gilbert wrote in Stumbling on Happiness that the reason we have such a hard time being happy is that we are really bad at anticipating what our future selves will enjoy. This is why we own so much stupid shit. Furthermore, research into the brain also casts light on why we agree to do things we don’t really want to do when the time comes.

As it turns out, when we think about doing something in the future — say, climbing Mt. Kilimanjaro in five years — we think in very general terms: Adventure! Glory! Nature! When we think about doing the same thing in the near future, we think about specifics: Hard work! Bugs! No toilets! Thus, if you want to get people to agree to be bridesmaids in your destination wedding in Latvia, ask two years in advance — people will agree to almost anything that far out. You’ll get more assent to Latvia in 2013 than to dinner tomorrow — when it comes down to Friday night, people can anticipate whether they’re not going to want to go out. What a shlep! But Latvia in the winter? Fun! Adventure! Intrigue!

How to use this to your advantage: every time you consider adding something to your calendar, imagine that you have to do it tomorrow. Imagine the preparation you will have to do, and how much time it will take you to dress up or otherwise look appropriate. Imagine the transportation involved and how long before the event you will need to leave. Imagine waking up tomorrow and actually doing all of those things. Now, do you still want to put that on your calendar? (This, my friends, is why your social circle is not really going to visit you in Weehawken, even though they say they will).

The other big reason many people are habitually late is that they hate waiting, so they have decided that other people should wait instead. Don’t fool yourself: the only way to never have to wait is to make other people wait for you, also known as being an asshole.

In order to no longer be late for things, thus accruing the ire of others, you will have to make peace with waiting. Accept that committing to do something involves a time sandwich (the event is the filling; the commuting and waiting are the bread).

Five years ago, I lived in Bushwick, Brooklyn, where it takes an hour to get anywhere (“only 18 minutes on the train to Union Square!” doesn’t help much when the trains come anywhere between 7 and 29 minutes apart, depending on whether it’s Tuesday or they have PMS). [Editor’s note: Moving away from the L train was one of the best life decisions I’ve ever made.] As a side effect of that unfortunate experience, I now sort of reflexively assume that it’ll take me an hour to get anywhere. (Also: an hour each way is a lot of time, so keeping that in mind makes it easier to decline dubious engagements — see also How to Get Out of Meetings, Permanently).

When you spend an outer-borough amount of time on the train, you of course find ways to redeem your train time. You can also find ways to redeem other wait times. For instance, when you buy a new album for your iPod, don’t listen to it: wait until you’ve got a serious wait on your hands. More productively, though, I postpone a lot of short to-do list items specifically for those five-minute blocks. If you’ve got a four-hour block in your day, don’t fritter it away on non-urgent five-minute tasks; save those tasks for your wait times. You can absolutely return phone calls outside of restaurants, which also gives you a fine excuse to keep calls succinct.

In sum, there are plenty of people out there blithely flitting through life, arriving places when they feel like it, and nothing bad seems to happen. Except that people hate you and are too polite to say so, or, at very least, they are keeping your friendship wholly in the hanging-out zone and specifically not recommending you for jobs, gigs, and all kinds of opportunities where they don’t want to get burned when you turn out to be irresponsible.

For years, I had a very talented friend in my own industry — a woman who could (patiently and with panache!) teach writing, logic, and research skills to a monkey. She was also routinely three or more hours late to everything, including a full-time job that no one could figure out why she still had. When a job came up that I couldn’t do, I would think of her literally at least twice a month — “Oh, I’ll bet so-and-so would write some amazing worksheets about verbs!” — and then I would say to myself, Oh, that’s a shame. Because I don’t work with any clients who want their work done “sometime.” And then we would hang out and have a lovely time, and I just wouldn’t mention any of the gigs she would’ve been (otherwise) perfect for and that I didn’t send to her.

That is — if everything seems fine, it’s very likely that it could’ve been a lot better than fine. Erring on the side of competence will really never do you wrong. 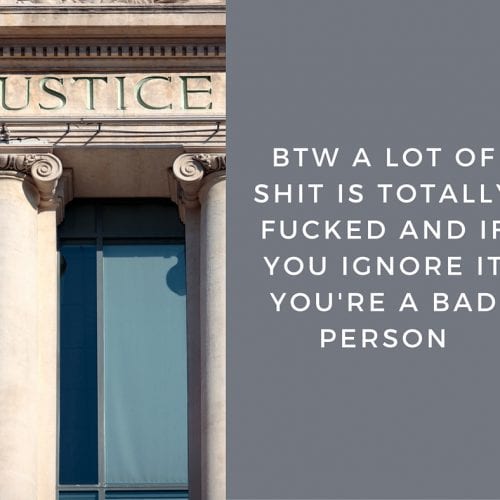 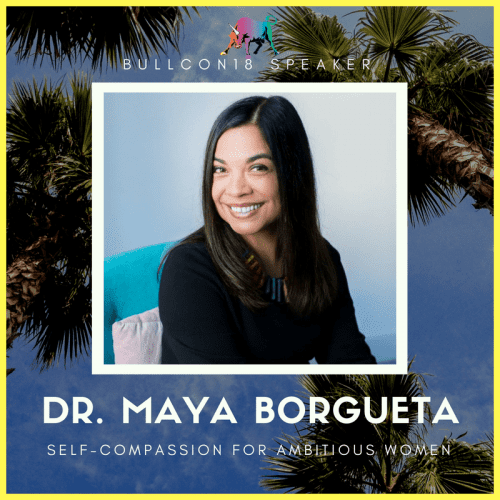 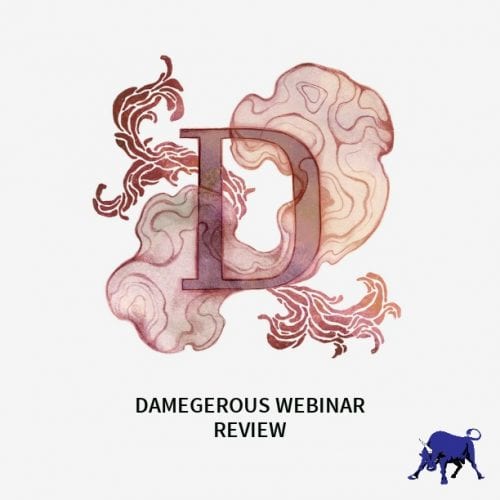