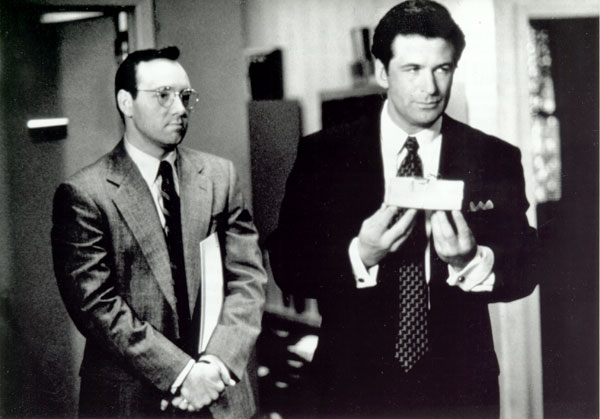 1) deal with the guy as little, or as factually and objectively, as possible,

2) use this as an opportunity to bond (also called “networking”) with other women who get the same treatment from him, and

3) maximize your other options so if you stay in this situation, it’s a reasoned choice, not a trap.

If you know in advance when you’re going to be dealing with him, maybe watch some Glengarry Glen Ross clips on Youtube or read the most violent bits of Hemingway you can find or just look at a picture of Don Draper while you’re on the phone. How would those kinds of dudes respond?

You probably can’t make your voice sound like a shouty, intimidating Kevin Spacey or Jon Hamm, though. I find that the best thing is to say whatever Don Draper would say, but in a sort of dry, dead, factual monotone. Kind of an unimpressed androgynous robot voice.

All that said, I decided to ask a Respectable Corporate Dude and Friend of Bullish, who said:

I don’t know that bringing it up to her boss would be a good idea even if she weren’t new. Bosses have limited power to deal with passive-aggressive behavior, which condescension is. Also, they often lack the requisite skills anyway. Often you’re on your own when it comes to dealing with difficult people.

I don’t know how old you are, but my point is that, while you hear all the time how awful aging is for women, this sort of thing will probably naturally lessen as you age, which is an unfair way for the world to work, but an added bonus to the aging process!

Science Doesn’t Give A Fuck What You Believe Magnet 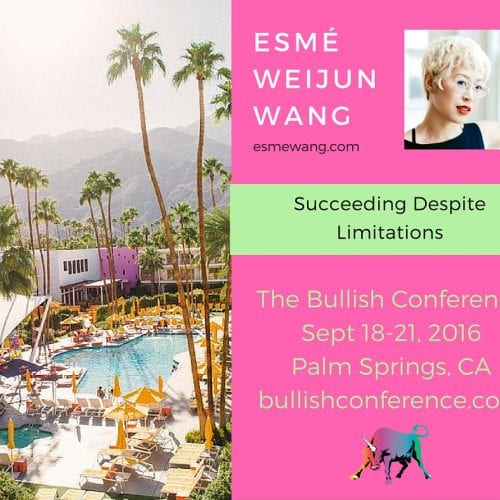 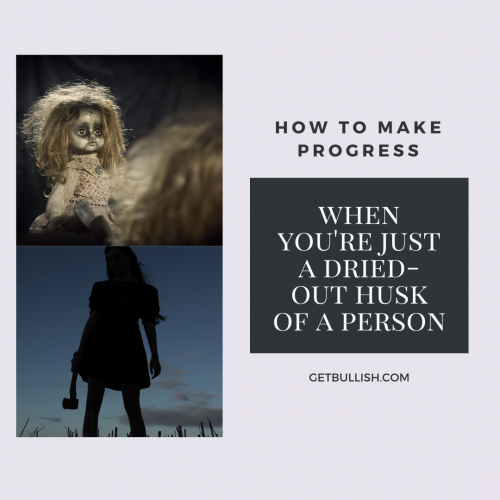 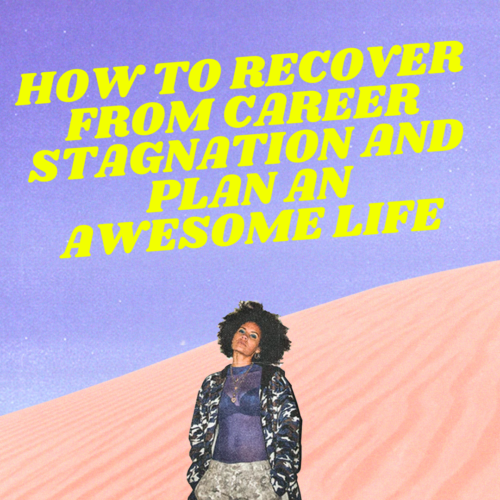