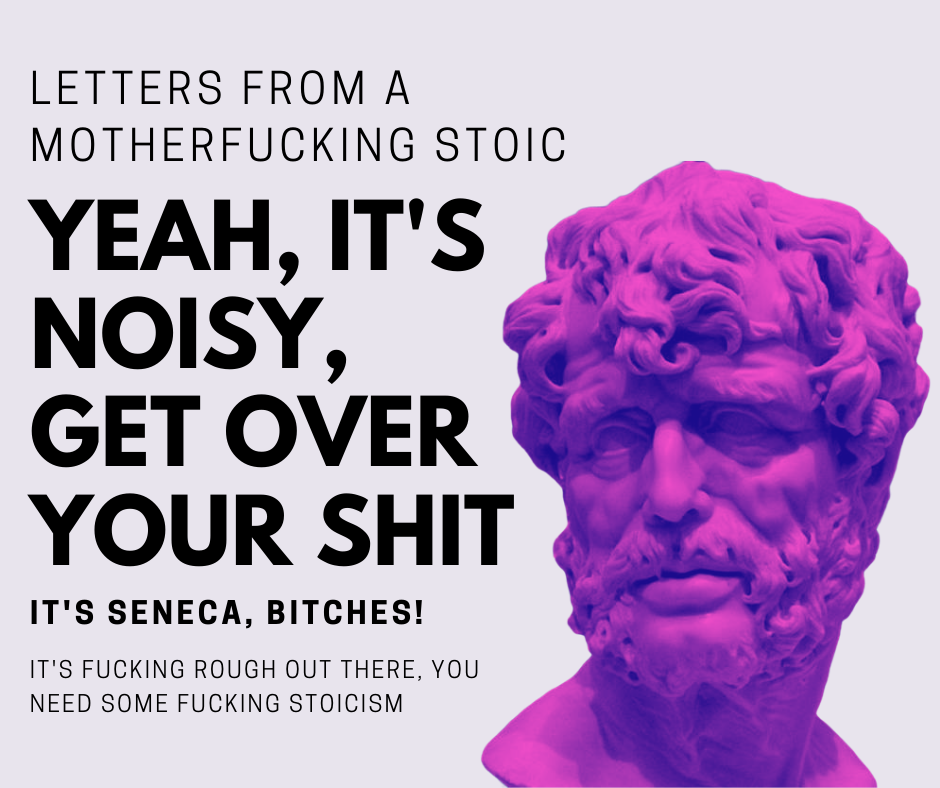 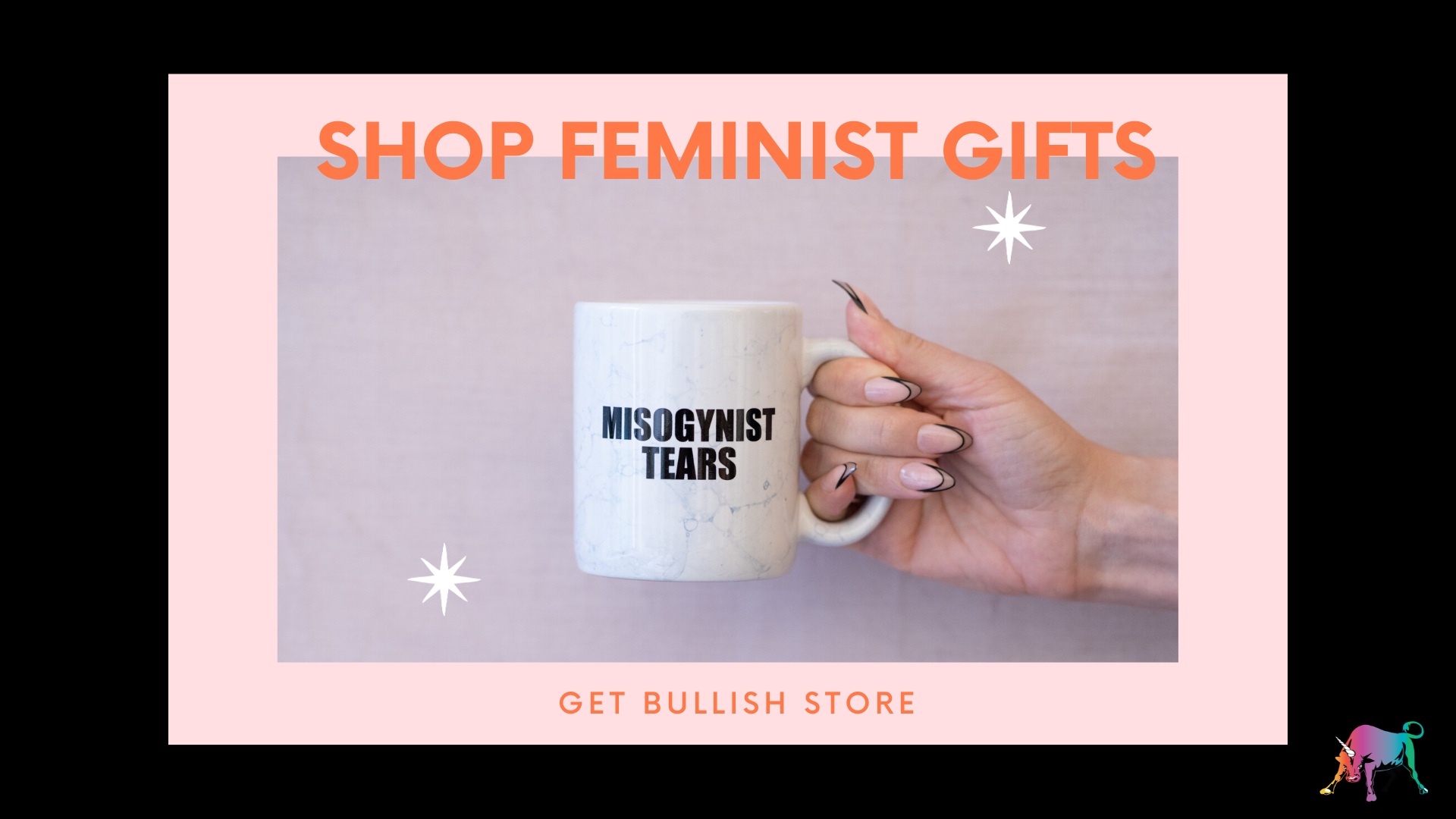 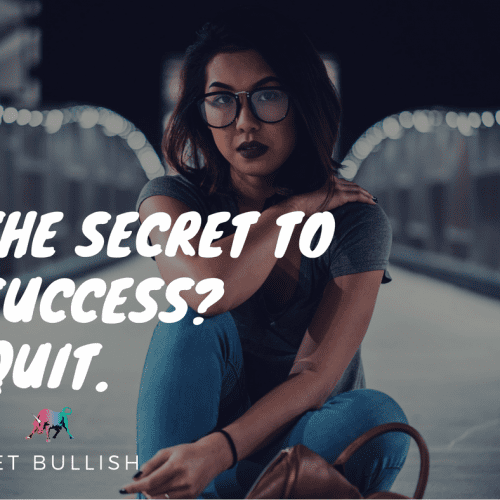 Bullish on The Muse…The True Secret to Success? Quit 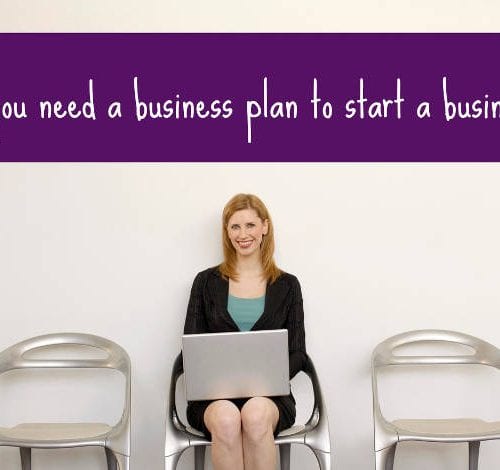 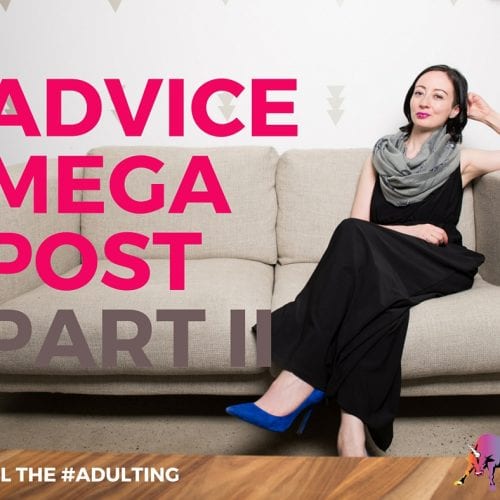