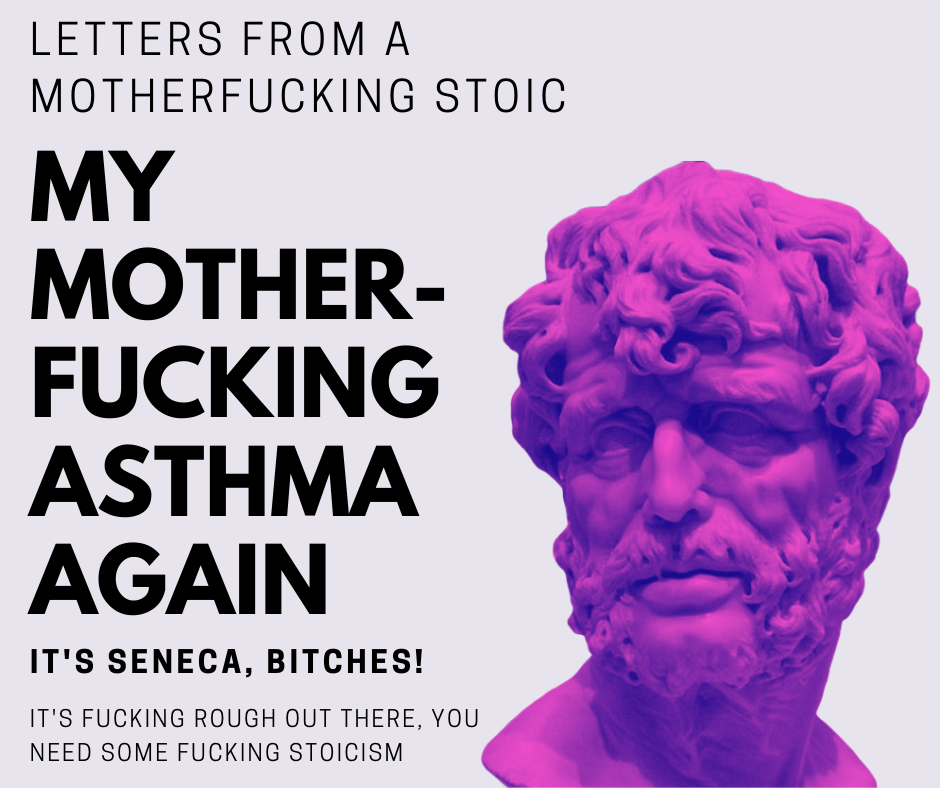 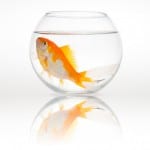 Bullish: Are You Thinking Too Small? 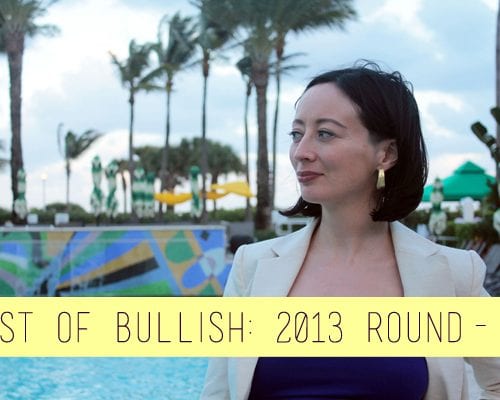 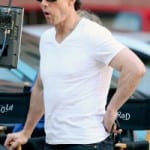 Bullish: Dealing with Short Men, Tall Men, and Their Various Battles for Dominance