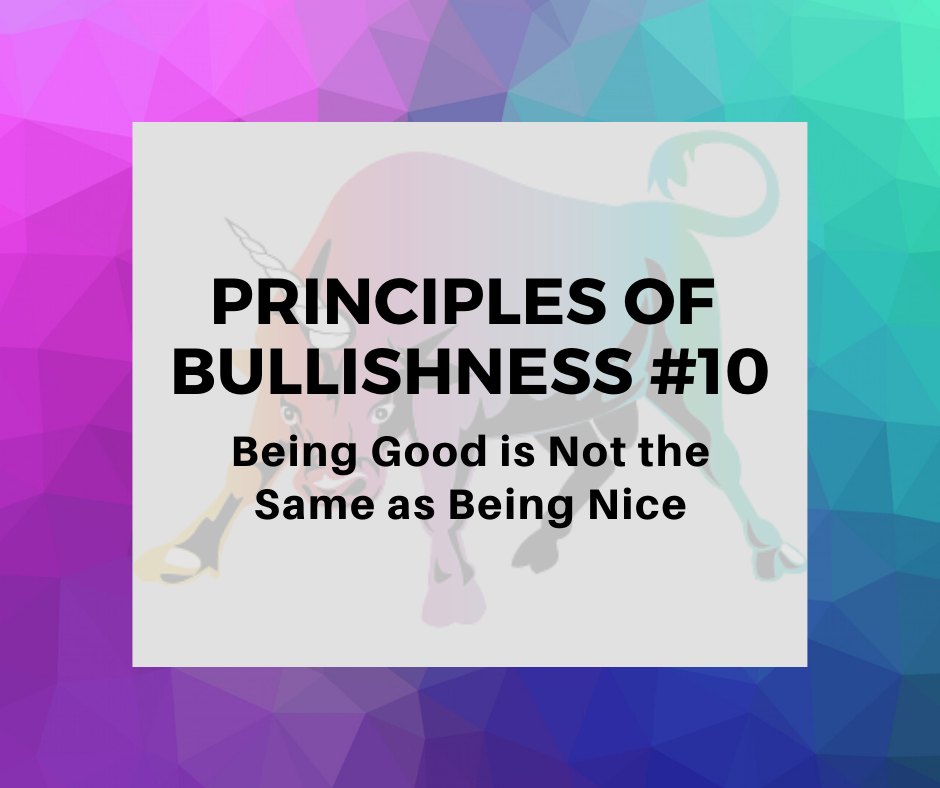 Being Good is Not the Same as Being Nice

The best way to make the world better is not to be nice to everyone who happens to be around you right now. Some of those people are assholes. Some of those people are fine, but helping them will not change the world. Sometimes, you must do better than all of those people to get the best job, the most money, the most influence, the most resources – and become someone who actually has enough power to create real change. Doing good often requires the opposite of being nice – it requires scaring the shit out of people who are making the world worse. The world needs you to be able to be more intimidating. 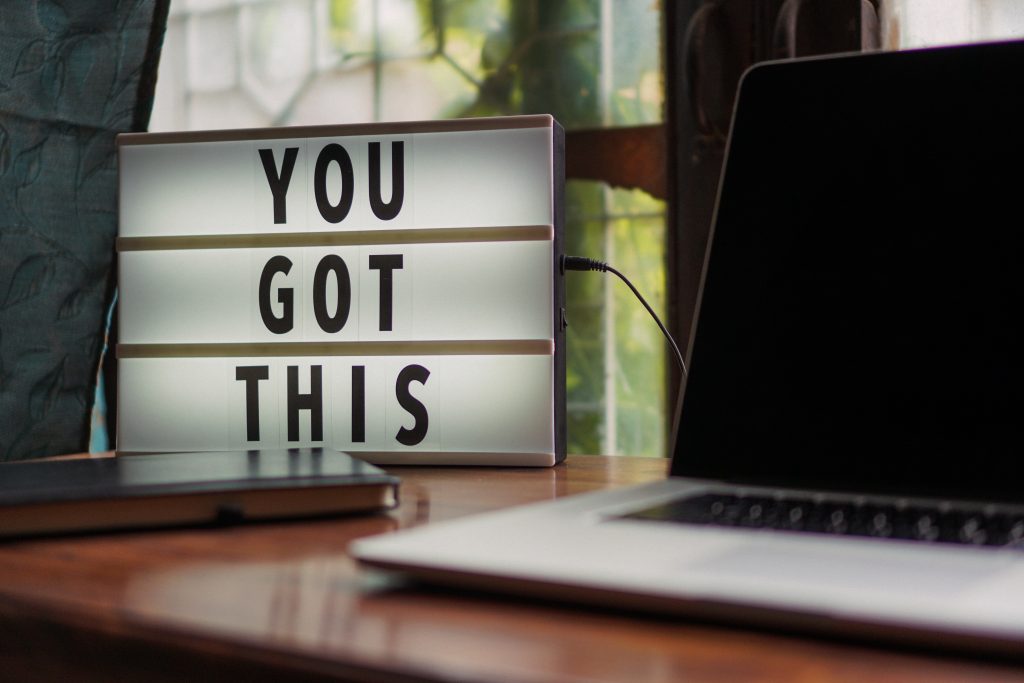 Do you feel bad that you don’t give to charity? Well, how much money do you have? Would it be better to give $20 now, or to buckle down and become a multimillionaire (or just a $200,000-a-year-aire) who swoops in and solves problems? A lot of problems – helping a friend with cancer, paying bail for someone wrongfully imprisoned, helping a kid with their education – are greatly improved with a couple thousand bucks. It’s okay to put off philanthropy while you gain money and influence. Go do that. You don’t have to be nice. Be good. 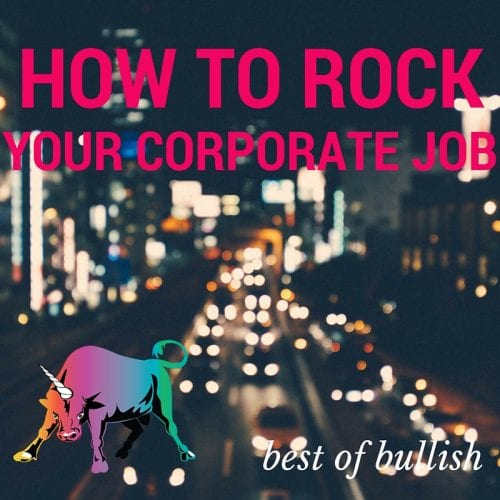 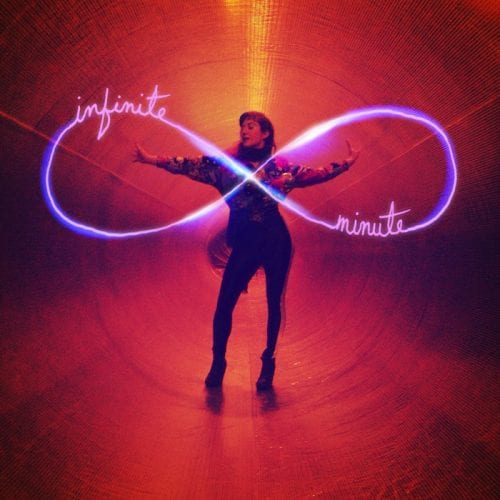 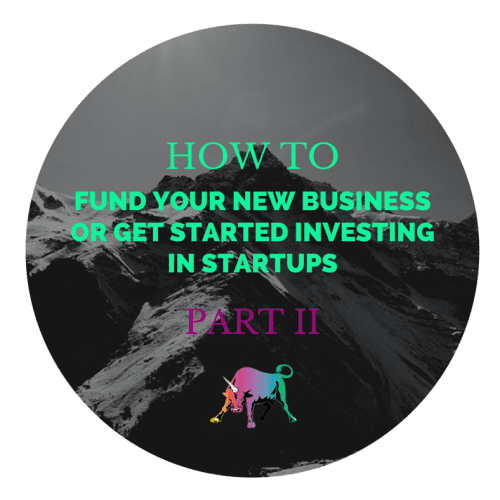 Bullish: Fund Your New Business (Or Get Started Investing in Startups), Part II