The past few months, we’ve been collaborating with SkillCrush for a monthly column Slay and Get Paid. Here at Bullish, we’re always looking for new ways to help bullicorns reach their goals, so we’re taking this collab to the next level.

We’ve partnered up to help encourage women to pursue careers in tech. As you know, we’re big believers that it’s never too late to do something amazing for your future self and sometimes that means learning a new skill. If a career in tech is something you’ve been considering, check out the piece from SkillCrush and take the 3 minute quiz below! Careers in tech are literally booming and they are a perfect opportunity to set yourself up for a future of badass bullishness.

The Only Thing Stopping Your Successful Tech Career Is…

This article originally appeared on Skillcrush.com. Head over there to take their free, three-minute quiz to find out if a tech career is right for you.

Let me guess: you’re so over your current career, and—from everything you’ve read and heard—tech sounds like a dream path for getting to where you’d rather be. So why aren’t you already learning tech skills?
The good news is that no matter how real and overwhelming these reasons might seem to you, they’re not nearly as big a problem as you might think—in fact, they might not even be a problem at all. So sit back and read on as we round up the top five reasons you haven’t started your tech career yet, and you’ll see why each of these myths need to be returned to the Fiction section—STAT.

Yeah, your job sucks, but you know it’s there and you know what to expect from it. For the risk averse, this kind of gamble might seem too high stakes—but it turns out, tech isn’t really a gamble at all.

I Don’t Have the Time

Flashbacks to years spent languishing in college classrooms are enough to send even the most iron-willed career change prospects running for the hills, and an industry like tech—with its arcane sounding acronyms and terminology—seems like a particularly intensive time commitment.

Breathe a sigh of relief—it won’t take that long to learn the basics you’ll need to break into tech. Unlike careers that really will take years to transition into, tech is realistically approachable within a year or less of training—a statement that’s been consistently affirmed to me by tech professionals. Whether it’s a tech pro like Wendy Zenone, Application Security Engineer at Lending Club, who worked adjacent to tech in marketing and established her foundational tech skills through a 12-week coding bootcamp, Blair McKee, Digital Marketing Manager at DNS Made Easy who entered tech in a non-technical role as a copywriter and taught herself web design over the course of a year, or Matt Hubbard, Director of Operations at Fullcontact, who worked in foreign policy and landed his first tech job before he’d even finished taking classes in information systems, I have yet to hear a story where it took someone multiple years to gain the skills they needed to start in tech.
Want to see if a career in tech is right for you? Try Skillcrush’s free quiz.

Even if tech skills don’t come with a prohibitive time investment, what about the money? While there will be a money investment if you attend coding bootcamps or enroll in coding classes online, with average yearly college tuitions for state schools coming in at a staggering $14,210, any amount you pay will be a fraction of what it costs to get a conventional degree.

Entry-level tech jobs have a track record of returning on their investment within months of employment. Chi-Chi Ross told me that she landed her first tech job two months after she started a WordPress course (and three weeks before the course was even finished). “I was able to make back the money I spent on the course and keep earning significantly more that I’d been able to make before,” Ross said. “Once I started working at my new job I more than doubled what I was making—in fact I saw a 108% increase in my income.”
However, even when a return on investment is imminent, it doesn’t mean you won’t miss the initial cash until then. But there’s good news on that front too: unlike what you might remember from college or other certification programs where high tuition was accompanied by outrageous materials and textbook fees, free tech resources abound!
Want to see if a career in tech is right for you? Try Skillcrush’s free quiz.

Computers, smartphones, tablets, smartwatches, and all the apps and software that run on them sure seem pretty rocket sciencey, which leads to doubts that those of us who aren’t already rocket scientists or preternaturally gifted with genius IQs are simply “not smart enough” to learn tech skills. This fear seems to come from a misunderstanding of tech more than any genuine intellectual challenges, and “smart”—more often than not—really translates to, “I’m not good at math,” something that might seem to be a requirement for tech, but totally isn’t.

When I interviewed tech pros on the subject last summer, Monica Lent, Lead Front End Engineer at SumUp, told me that she personally struggled with math all through school. “I was terrible at geometry, terrible at algebra, didn’t complete calculus. I’m even slow at arithmetic,” Lent said. Still, that hasn’t stopped Lent from managing a team of five web developers and proving that math and computer science aren’t the only direct routes to a tech career. Web Developer Charlotte O’Hara, who also described having no background in math outside of basic arithmetic, says this is possible because most web development projects don’t rely heavily on math at all. According to O’Hara, critical thinking and an eye for design are far more important as a web developer than math calculations.
Even so, it’s also important to remember that your own perceptions of being “smart” or “good at math” are often just that—perceptions. A 2017 Science Magazine study that suggests our perception of our ability (and not our ability itself) is a huge determinant for success. So rather than convince yourself what you can’t do, think about what you cando, and couple that positive attitude with the encouraging examples of others who have paved the way before you.
Want to see if a career in tech is right for you? Try Skillcrush’s free quiz.

It’s Too Risky to Make a Change

Yeah, your job sucks, but you know it’s there and you know what to expect from it. For the risk averse, this kind of gamble might seem too high stakes—but it turns out, tech isn’t really a gamble at all.

I recently looked into the question of tech job security, and the first thing I found was data from the Bureau of Labor Statistics listing software/application developers as the 5th-place growth job between now and 2026. What’s more, of the 30 occupations listed, developers came in second place for median salaries ($100,080). This paints a pretty clear picture that tech jobs will be plentiful and high paying for the foreseeable future. And, as Dasha Moore, Chief Operating Officer and Founder at Solodev explained to me, tech job growth doesn’t just mean more numbers of the same kind of jobs—instead, it speaks directly to the fact that tech is continuing to penetrate more and more industries and positions, meaning more opportunities and greater job security with every passing year. As tech becomes increasingly entrenched in every aspect of business, government, manufacturing, healthcare, etc., the concern should become less about whether investing in tech skills is risky, and more about how risky it is not to!

Want to see if a career in tech is right for you? Try Skillcrush’s free quiz. 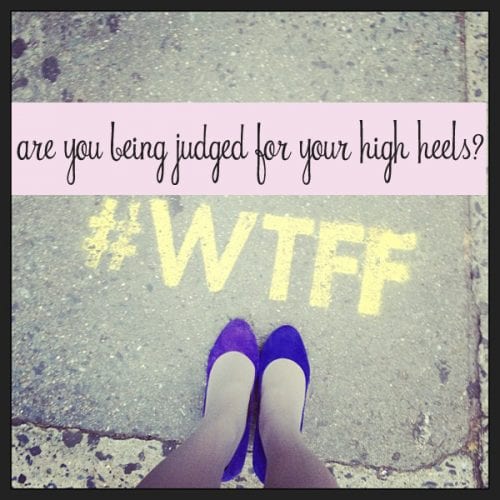 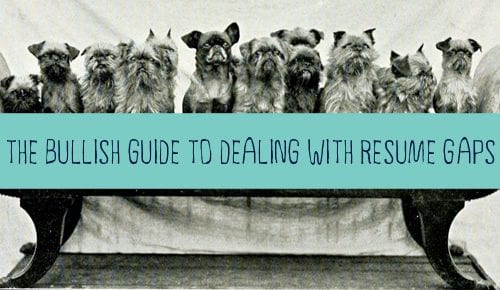 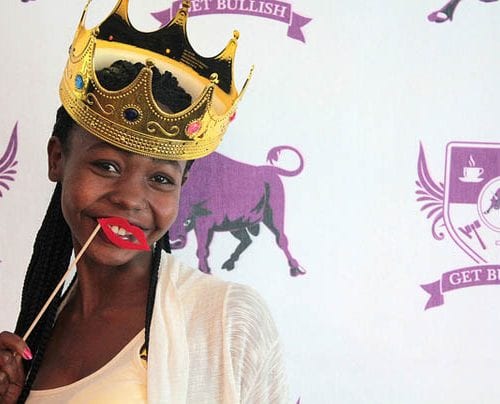