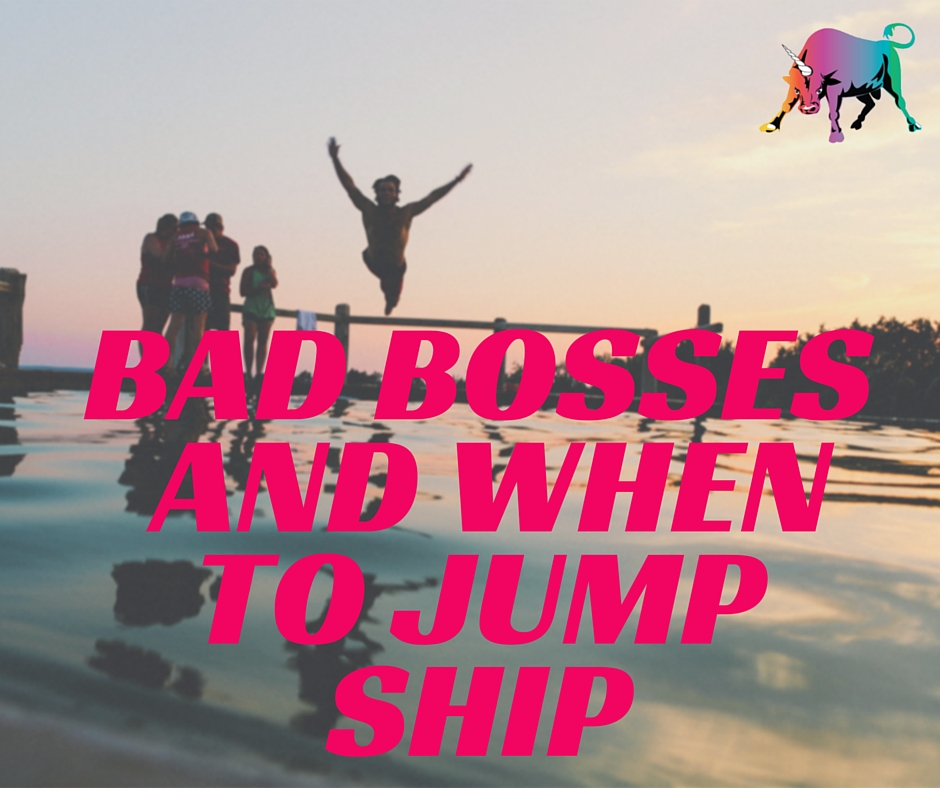 Last evening I was at a networking event for women in my (very) male dominated field. I felt awful and awkward and didn’t understand why until it dawned on me: I’m horribly embarrassed of my employer.

It’s a small company with a single owner, who is thought of by those that know him to be a barely competent name-dropping status seeker, to put it generously. His reputation precedes him in our small geographic area. He forces his clueless hand into nearly all of our interactions with clients and partners, leading to confusion, delays and increased costs. My colleagues and I spend as much time managing him as we do on work for our clients, which is the only reason the company still exists. I moved from a related field and took this position not knowing his reputation or anyone in the field every well. I found out later that he hired me mostly because of my previous work with high profile (in our industry) clients and expected an introduction.

The solution would be to move on to a different company, but I have been here only a year and am still getting my bearings in this field. I’m worried that the owner’s reputation tarnishes the reputation of the company and will make it difficult to move on to a better company. I’m embarrassed to tell people where I work in case they know the owner or have heard of him, but that’s the first question anyone asks. I’m even too embarrassed to add the company to my LinkedIn profile. But I also need to form relationships to help move on to a better company!

How do I manage and separate my professional reputation from that of my employer? Is that even possible?

Okay, so I’m basically just going to imagine that you work for Donald Trump. You seem nice, but the company stiffs all its contractors and everyone hates them. So you’re Ivanka in this, except without the inconvenient blood relationship.

You definitely want to move on to a better company, and “only a year” sounds like more than enough time in this man’s employ. It sounds like anyone in your field would be impressed that you stuck it out that long.

The goal of your networking should be to make it clear that you are a highly competent class act, currently underserved by your job, so that someone will hire you away.

Develop some stock phrases and a new elevator pitch, along the lines of, “I’ve been in property analysis for about five years, and most excited about moving the industry over to the AwesomeAnalysis software platform. So I’ve been leading that at Trump International. In the next five years I’d like to move more into the technology side of property analysis here in Dallas.” See, I made a sandwich there! A sandwich where the bread is all about you and your career, and the filling is your terrible job but also the fact that you are the best thing at it.

You have a career that is separate from your job. You need to feed and nurture that career. Obviously, that involves networking, but can also involve volunteering and intellectual involvement. You can write articles on LinkedIn, you can do research no one asked you to do and that is over the heads of lots of other people. You can be a thought leader. You can give speeches. Even if you don’t think you’re in anywhere near that kind of position, sometimes there’s a panel discussion being put together, and they would be open to someone representing “the next generation” of practitioners in the field. In that case, your inexperience is an asset – you’re the youth voice! If you can get involved in a group for women or any other identity group in your field (where your boss can’t follow you), also fantastic.

So, I don’t know exactly what you do, but surely there are books and research papers to read, mentors to discuss intellectual issues with, technologies to learn, and other ways to fill your head full of things to talk about at networking events other than your job.

If you’ve just been talking about the fascinating new industry report where you plowed through the data and drew some interesting conclusions, then I think people will get it when you say, “Right now I’m at Trump International, heading up the XYZ project.” Do use the “right now.” People in professional situations use such tamped-down, milquetoast language that “I work for this guy right now” is more than enough of a signal that you share their opinion, but are too classy to say too much.

And then go ahead and apply for new jobs directly! Do your best to quantify and document what you’ve accomplished in the past year and boldly go forth.

Finally, I’ll say that I get a lot of questions from women along the lines of “I want to leave my job but I feel guilty/unsure of myself.” A dude in a shitty job would not feel guilty. Please consult your inner bro. Go watch some movies about Wall Street and recalibrate a little bit. Men are socialized to take the next best opportunity and not look back. I’m not someone who uncritically tells women to act like men in every case (to the contrary!), but this is one area where I think it’s appropriate. Most companies have very little loyalty to their workers; you don’t need to show a nonhuman entity more loyalty than it shows you. 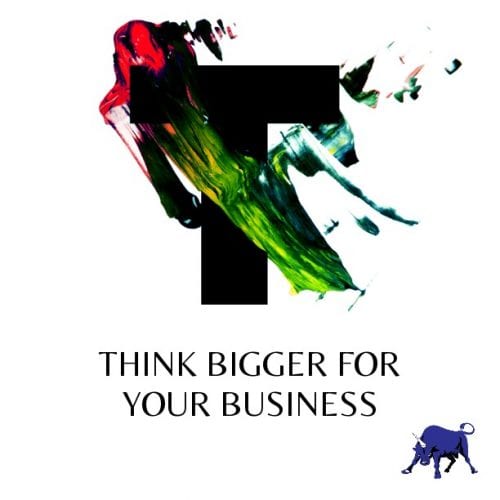 Bullish Q&A: I’ve Got a Side Hustle, But Am I Thinking Too Small? 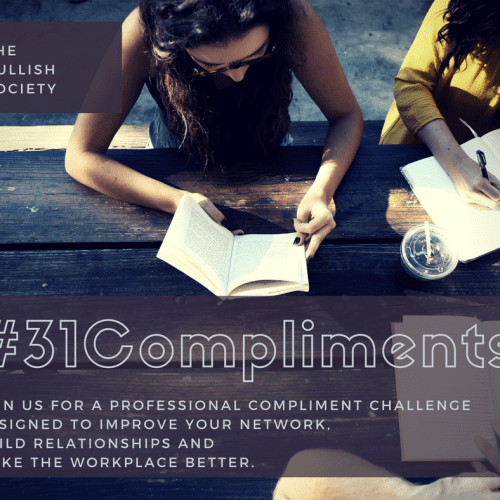 Coming up in The Bullish Society – a professional compliment challenge