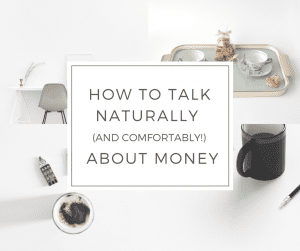 I’m feeling really intimidated by the prospect of negotiating pay. I went to a talk aimed at women and under represented groups in tech and the lowest a junior dev should apparently take is twice what my mum makes in a year! I feel being intimidated and strange about money is an ongoing theme for me; I get panicky about wealth disparities on dates, (if they’re huge) and for wages in particular I think £30k is astronomical, though I’ve been told it’s not. Help? Am I just thinking too small?

YES. You are thinking too small. (Also, I was born to answer this question!)

Negotiating well doesn’t require you to be a different, louder, more arrogant, more risk-taking person. You can work with your personality. Do you tend to want to get along and fit in, and be nice and help people? DO I HAVE ANSWERS FOR YOU!

You need to find a way to talk about money and negotiate that is comfortable and natural to you. For instance:

Interviewer: What kind of compensation are you looking for?
You: The research I did online shows that £25k-£45k is standard, and I’m aiming for the higher end of the range. What is your budget for the position?

Notice that that answer 1) is based on facts and 2) ends with a polite question. It is a fact that certain salaries are expected, common, and appropriate. It’s not arrogant to state a fact. Think of it that way.

You also need to practice interviewing. Think about who in your life you could ask. Probably some serious bro you know, right? Someone who has had a few jobs and interviewed many times. PRACTICE. It will be awkward as hell, but better in front of your cousin than at the real thing.

Here’s another trick — if you were in Japan, you would try your best to speak Japanese, right? You would follow at least some things about the culture — sometimes out of respect, sometimes just to be understood.

So I might think of something in English, and translate it into Japanese in my head, right? So in your head, you might think, “£20K is enough for me; I don’t want people to think I’m greedy.” Fine! Now translate it into the culture of the UK tech world. Start by doubling all the numbers. Don’t put feelings into it. It’s the same as translating an English word into a Japanese word so you can be understood. £20K to you is more like £40K to the people you’re talking to. Asking for more is part of the culture of the people you’re talking to. Practice this. Take the thought from your head and translate it into the dominant work culture. What’s in your head hasn’t changed. You’re still you. But now you’re getting along in a new and different culture.

Also keep in mind that most women, when negotiating, think only of their own needs. However, most women will be breadwinners at some point in their lives. If you have a hard time negotiating to get more for yourself, well, what if you have children? What if you have a partner who leaves, dies, is unemployed for a long time, or gets sick and needs long-term care? Will you need to take care of your parents? Do you want to donate to charity? 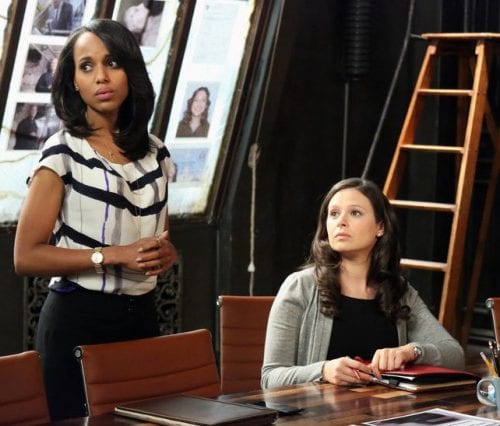 How Many Men Have Female Role Models? (Also: 1 Quick Question to Screen Your Dates) 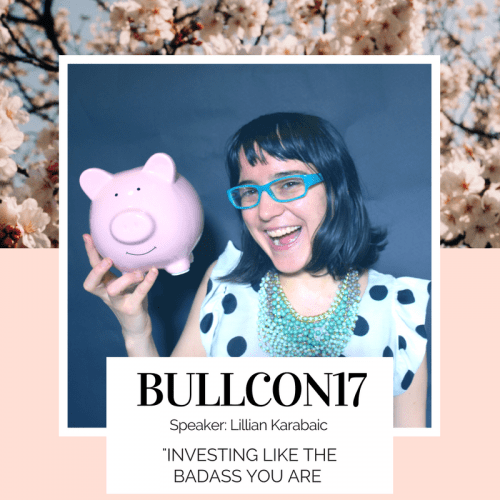 BullCon17 Speaker – Invest Like the Badass You Are with Lillian Karabaic 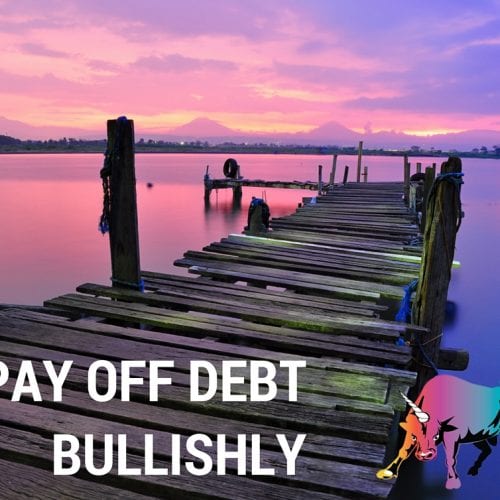