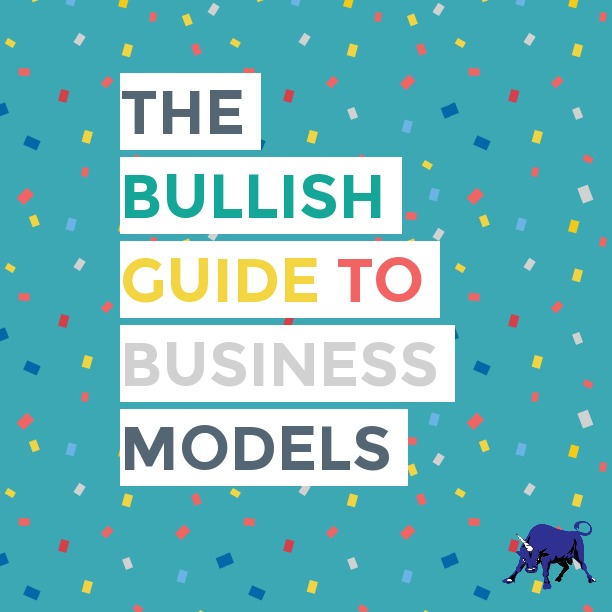 Everyone has a business model.

That means you! All of us. That business model might be, “Spend down my trust fund” or it might be “Sell my time by the hour for decades until I can’t anymore,” but everyone has one.

If you don’t think you have a business model, you probably have either a bad one, or one so typical that you haven’t examined it and considered the alternatives.

A bad business model might look something like: You sell creative services for amounts of money that you negotiate separately each time. In between these creative gigs, you do tremendous amounts of unpaid promotional work in hopes of getting another creative gig whose fee you will, again, separately negotiate. If you stopped and did the math (dividing what you charge by not only your client hours, but also your promotional and administrative hours), you’d be making less than minimum wage, and you’re not really enjoying yourself, either.

In contrast, a typical modern American business model is something like: You sell 40+ hours per week of your time in exchange for an annual salary, partially subsidized health insurance, and about two weeks of vacation. You are expected to be on-call much of the time you are not at work. You do not have the option to work less (for less money) or more (for more money). If you were to get sick beyond your allotted sick days, it is not clear what would happen to your job, or your ability to get another, similar job.

If you wrote a business plan — I don’t even want the spreadsheets, actually, I’ll just take the elevator pitch — for your career, what would it look like?

Lately, I haven’t been working out as much as I usually do. I was thinking about why. If I were an actress working out for the purpose of looking really good on a magazine cover, which would then promote my movie or something, that would make sense. But if you’re working out just to work out? You skip the gym for two weeks, and it seems like all your hard work is gone. I was telling a friend that I could never do pullups when I was growing up, but I worked really hard on it in college for two years and by the end of college I could do a dozen pullups. Recently, I got started again and got back up to four. Then I got the flu, and was back to one. “It goes so quickly,” she said, shaking her head.

A lot of people’s business models are like this.

You work, work, work. You survive, you pay your bills. You lose your job, or leave for some good reason. And it’s hard to say what you’ve gained from that experience. No other company needs you to do exactly the same thing you did at the previous company, and you don’t really have the evidence and visuals to back up your effectiveness at your previous job anyway, so that job basically just kept you alive for awhile, and now you’re back to zero. It goes so quickly.

If your career depends on your youth or appearance, this is even more of a problem.

How do you make sure your work gets you more than just survival?

Obviously, you can gain skills and experience, but you want to make sure that the skills and experience are easily demonstrable to outsiders. Programming is a skill that is easily demonstrable to outsiders; being great with people is not. You need to quantify everything (your superior people skills sold exactly how much of the company’s products and services?) Even great works of art can be quantified in certain ways: in 2010, 8.5 million people went to see the Mona Lisa. In 2011, Cezanne’s The Card Players sold for $250 million. Anything you do can be quantified.

Gain technology prowess wherever possible. You don’t have to go to a coding bootcamp. A lot of apps that businesses use require anywhere from 2-20 hours of watching (free) tutorial videos to get good at.

(See Bullish: Tech Skills Are Not Optional For Your Career.)

You want to get your name on enduring work products. Negotiate for credit — that’s often a good face-saving fallback if negotiating for money runs into a dead end.

If everything you do is on a team, you’ll have a harder time documenting your unique contributions. (See Bullish: Teamwork is Overrated.) I’d compensate for this by developing a web presence and writing articles, how-to’s, and whitepapers, answering Quora questions, making instructional videos, etc. If that seems a little weird — why is she telling everyone how she does her job? — do it under the guise of mentoring young people. (That is, actually hook up with an organization involving young people, or make a Youtube channel all about getting more young people or young women or underrepresented groups into your field.)

If you took time off from your career to fight cancer, or have a baby, or nurse your parent to death, would you (in order from best to just okay):

If you work at a full-time job — and that’s all — one of the last three is your best-case scenario.

In The 4-Hour Workweek, Tim Ferriss (previously mentioned — ambivalently — in Bullish: Travel Like a Gentlewoman and Bullish: Achieve Goals and Glory by Recreating Like a Badass) suggested a thought experiment: Imagine you had a heart attack, and your cardiologist told you that from now on, you could only work two hours per day. Then imagine you had a second heart attack and could only work two hours per week. What would you do with that time?

It seems pretty obvious that if you really could work only two hours per week, your only hope at making a living would be to use those hours to hire and direct other people whom you are paying to do things that make you even more money than you are paying them, and that these people would have to be able and empowered to do these things without requiring too much input from you. (Obviously, you need some money to start with.) Once things start going well, you then empower the people you’ve hired to hire and direct other people to expand your operation.

I literally cannot think of another reasonable plan for only working two hours a week. Even if you were at a quite advanced stage of your career such that you could hire yourself out as a consultant and charge big bucks for those two hours, the plan above is still better. After all, there’s a ceiling on what you can charge for an hour of consulting. There’s no ceiling on the returns from this enterprise you’d be running from your sickbed on Tuesdays from 2-4.

So if that’s the best way to make money in two hours per week, why not do it now, when you can still use the other hours in your week to do stuff besides recover from a triple bypass?

Apropos: The NYTimes ran this piece on the death of the billable hour model.

Back in 2014, people asked me all the time what I thought of Sheryl Sandberg’s Lean In. If your business model is working 40+ hours a week for a salary — something that you suspect may not be compatible with the way in which you want to raise children or write books or live your life — than I don’t blame you for not leaning into that.

There are other business models out there. 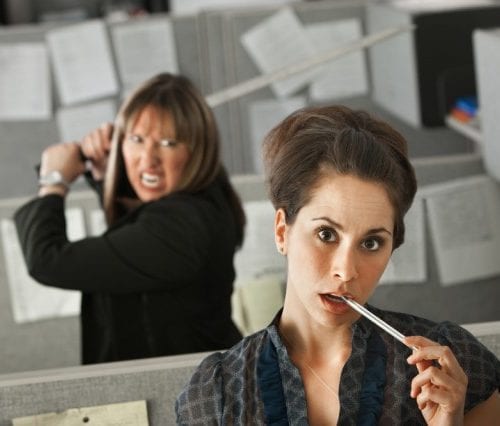 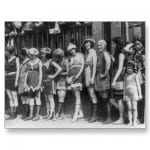 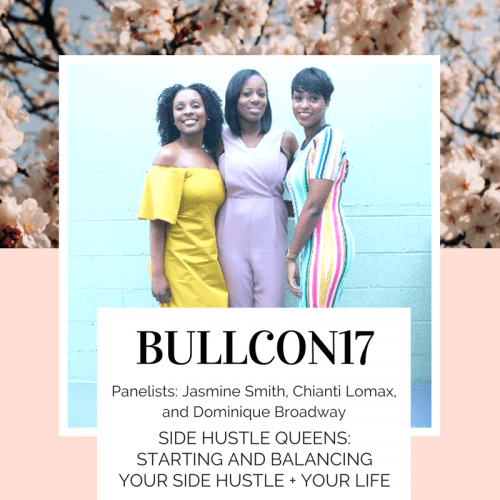