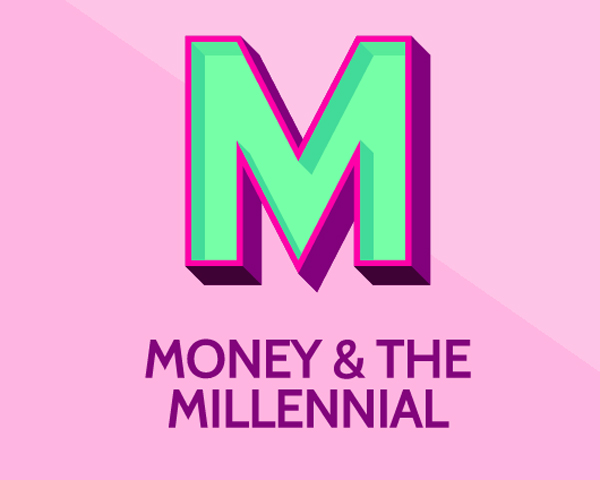 When is it time to stop getting help from one’s parents? I’m in college, earning $18/h, but I still live at home for free. I’ve been talking about moving out, and my parents have said they would keep helping pay for things, like gas and groceries. Part of me thinks it would be scummy to keep taking money for them when I’m an adult. But they can definitely afford it, and their help means I can save more money for projects after college. Should I set out on my own as a matter of principle?

No. No, you should not. Not “as a matter of principle,” at least.

I used to think this, and when I graduated from college, I do feel that that was still the norm — there was some shame in being a college graduate but not yet an “adult.”

But young people these days are graduating into a world of stratospheric college debt and a dwindling job market that one often must break into with unpaid internships. It’s a different landscape.

If someone in their late thirties or older looks at you askance for living with your parents, try “My parents are some of my favorite people. I’ve been learning about [literature from my dad and real estate from my mom, or whatever] as long as I can remember. It’s way better than some slob roommates.”

Apparently, millennials have better relationships with their parents than any generation in recent memory. This may inspire jealousy in your interlocutor, who probably does not enjoy the same kind of relationship with his own parents, and will also implant in his mind that you are interacting with your parents on an intellectual, adult level. They’re just cool people who know how to live well, right? (Having wealthy parents obviously inspires another set of feelings in those who don’t have this kind of choice to make.)

You should also just talk to your parents openly about how long it would be cool for you to keep living with them. The answer might be “Until you’re 25,” or it might be, “As long as you want,” or “As long as you’re saving for something important.” Certainly, throughout the rest of college.

From a parental perspective, the resources they’re spending on you now are totally dwarfed by the resources they’ve already spent. If it cost them a couple hundred thousand dollars to get you to this point, what’s a few more thousand to really finish the job? They didn’t sacrifice so much, and put you through a bunch of college, just to see you end up in debt and making bad decisions right in the home stretch.

So, if you want to move out for some other reason, okay. But don’t do it just to look more independent to other people. Finish your degree and enjoy that full refrigerator. 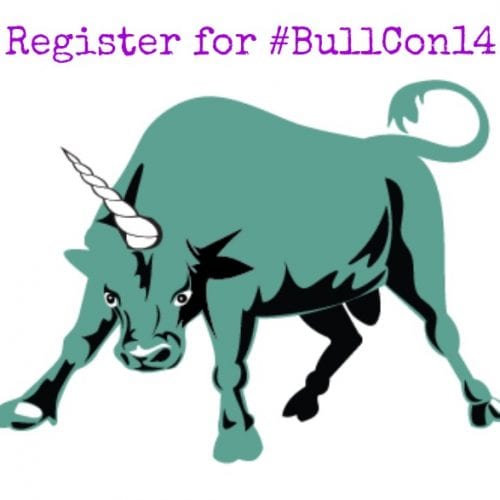 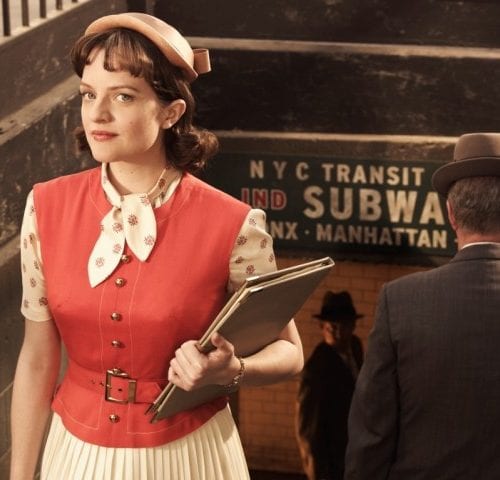 Bullish: How to Sell Without Selling