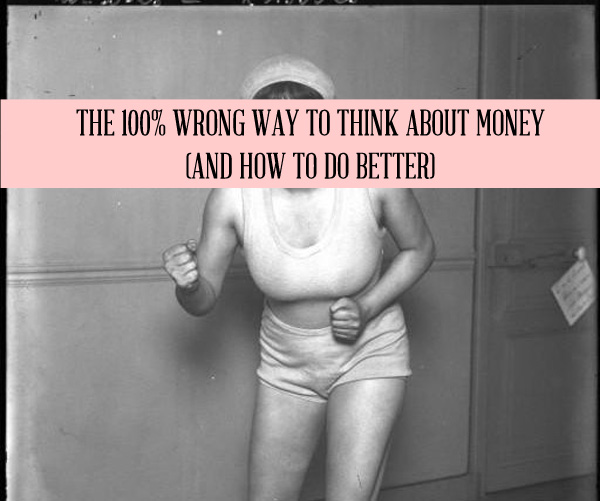 From Bullish reader E.B., currently working as a diner server while working on her artistic career:

Two of my coworkers today, on separate occasions, complained to me that they had been tipped too much. First, one of the other servers said “I just got a twenty dollar tip.”
“Great!” I said.
“They left before I saw it or I wouldn’t have accepted it,” she said.
“Why not?” I said. “Do you think it was a mistake?”
“No,” she said.
“Do you think they were hitting on you?”
“No…”
“Then why wouldn’t you have accepted it?”
“I don’t know… It’s just too much.”

Another coworker, much later in the day, said “Somebody overtipped me. I hate when people overtip me.”
“You hate when people give you a lot of money?” I said.
“Yes, I feel guilty.”
“Why?”
“I believe in fair is fair.”
“It’s their money, and if they’re sober and sane and they want to give it to you, it is fair.”
“Not all of us are in this for the money.”

I think– I hope– he was joking with this last remark. But seriously, WTF? WTF? How brainwashed are people that they think they should feel guilty for taking a tip that a rational person willingly gave them with no ulterior motive? I feel like John Cheese would be able to explain it, somehow.

A similar story — when I was working at the theatre company, a big investment firm did a three-day creativity workshop in the building, and another girl and I got paid something like $600 each to move chairs, hang out for a while, and move chairs again. We also somewhat participated in the workshop, which was fun. But while we were hanging out– at the corporate guys’ instruction– the other girl kept saying, “We should be doing more! We should be working harder, we’re getting paid so much!” I told her that we were getting paid to do exactly what they asked us to do, that $600 was a drop in the bucket to a huge investment company, and that she had absolutely no reason to work harder than she was being asked to. Again: “But I feel GUILTY.”

Here I suggested having an inner Lil Wayne. I daresay Lil Wayne does not feel guilty about accepting money that others choose to give him.

The 5 Stupidest Habits You Develop Growing Up Poor

5 Things Nobody Tells You About Being Poor

6 Great Ways to Remind Yourself That You’re Poor

Bullish: Are You Under-Reinvesting In Your Career?

Bullish: How Talking About Money Can Make You More Of It

20 oz Sometimes I Like Coffee More Than People Coffee Mug 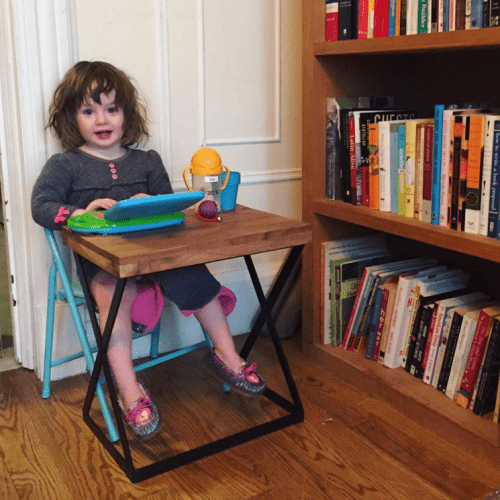 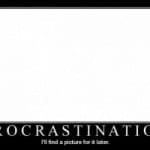 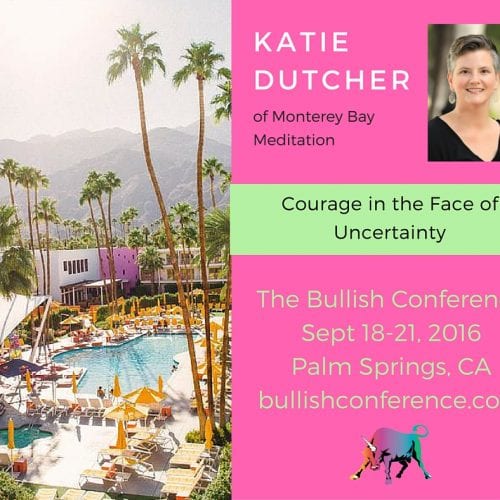