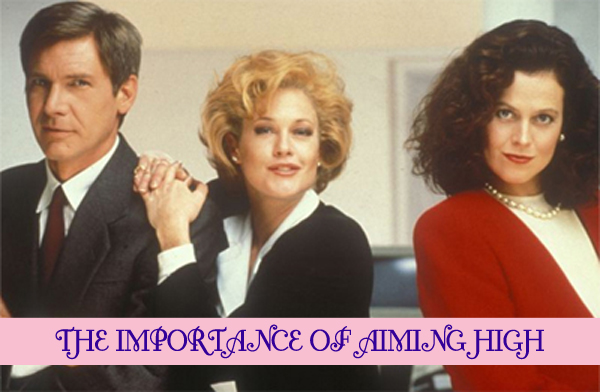 From a male reader (possibly one of the ones featured in What Men Say About Living Bullishly!)

My wife’s university was making two new hires this year. One was for an associate professor position, which is tenured, but the lowest-level tenure position that you can get. My wife was chair of the committee to make that hire. The best candidate was a man, who was given the offer and accepted. The backup was a woman, who my wife loved, but that’s life. I should note that this woman’s tenure clock is up at her own school, so she really could have used the job.

The second position was for an endowed chair, which is not only tenured, but the best kind you can get. The committee didn’t get any resumes from people who actually deserved to be endowed chairs, but they brought two of the dreamers anyway.

The two people they brought in were not as qualified as the woman who had applied for the associate professor position. The chair of that committee actually told my wife, “I wonder why she didn’t apply.”

The reason was that she wasn’t qualified. But neither were the two guys who actually decided to just give it a shot, one of whom they today voted to give the offer to since there was no one better to give it to.

Let’s all say this together:

In Bullish: Should You Take a Step Backwards to Switch Careers?, I gave some advice to a reader who was angling for jobs she wasn’t quite directly qualified for. I wrote this:

Men are usually rewarded for their outrageous overshooting. How many men who you would never, ever consider dating have hit on you, and when you’re like, “Whoa, you are older than my dad” or “You smell like feet,” they say, “Well, I had to try”? Some of them are really not even embarrassed. There was a long shot and they took it! Good job, buddy! They feel good about that.

So, keep that in mind. Imagine your shadow arrogant-man-self. (Prince has his female alter-ego, Camille. It might be helpful to imagine that you have an inner Commander Riker or Lil Wayne or something.)

Bullish: Basing Your Career on a Resume is Like Competing in a Brothel Lineup

If what’s holding you back from applying for new opportunities is fear of embarrassment — after all, what if someone asks you what the hell you were thinking, applying with so few of the listed qualifications? — just say something like, “Well, I think it’s always worth aiming high. And I think I my enthusiasm for the position makes me a viable candidate.” There’s good evidence that enthusiasm trumps qualifications anyway. 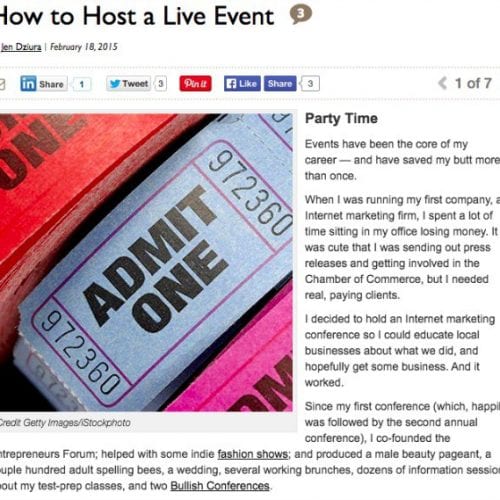 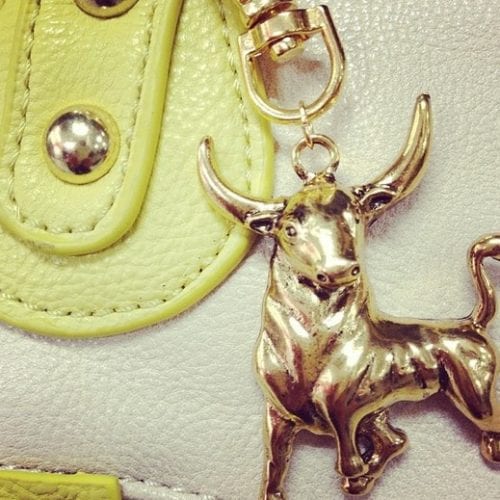 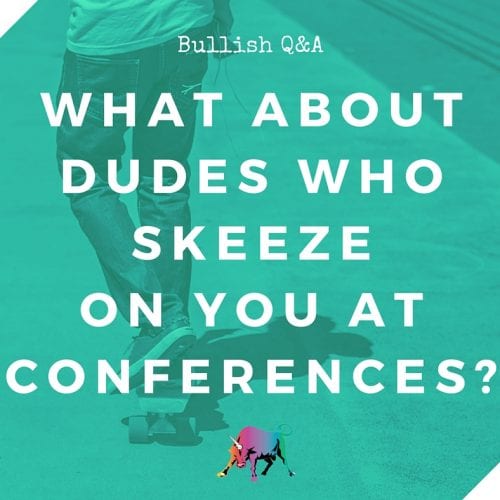 Bullish Q&A: What About Dudes Who Skeeze on You at Conferences?