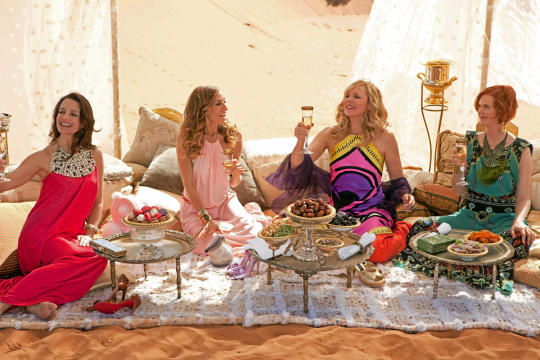 A Norwegian woman raped in Dubai has been sentenced to 16 months for having sex outside of marriage. The 25-year-old was in the United Arab Emirates city for business meetings in March when she was violently sexually assaulted. She reported the incident to cops. But, instead of investigating her case, they seized her passport and placed her under arrest.

In the two hours of schlock that was Sex and the City II, Samantha’s punishment for making out on a beach in Abu Dhabi was getting her free hotel room canceled.

It would have actually been a much more realistic and interesting movie if she were arrested and held for trial, while the man she was making out with went free. And then Carrie Bradshaw would be all like, “Are repressive laws against women holding us back, or are women holding themselves back by patronizing the tourism industries of nations whose repressive laws show an obvious contempt for women?” And then Charlotte would just go “Ohmygod, ohmygod!” over and over, while Miranda made calls to the US Embassy, because it was really kind of her show all along.

Of course, the unnamed Norwegian woman in this article was in Dubai for work, not tourism. But still, you can let Dubai know that you are unimpressed by its propaganda at its tourism website, DefinitelyDubai.com.

From another article with more detail on UAE’s legal code: “Under UAE law, rapists can only be convicted if either the perpetrator confesses or if four adult Muslim males witness the crime.” 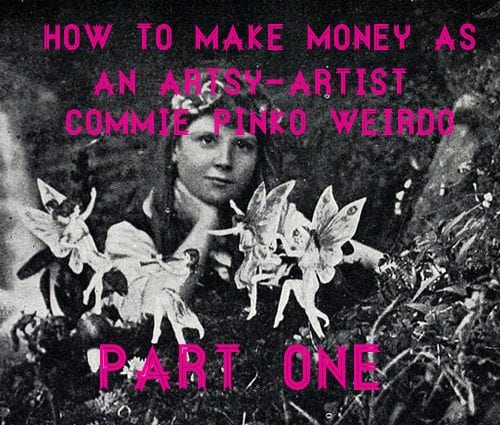 Bullish: How to Make Money as an Artsy-Artist Commie Pinko Weirdo, Part I 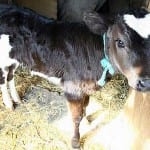 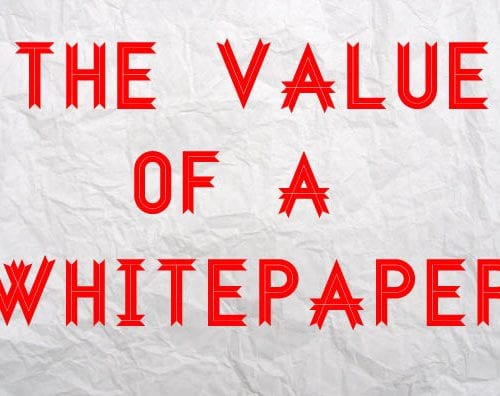