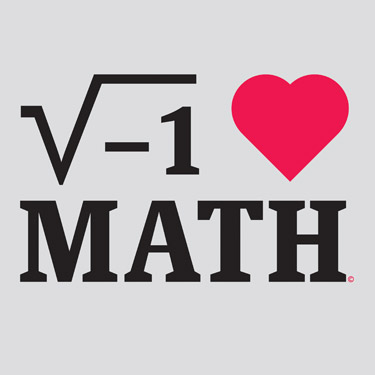 A new study has shown that differences in math performance between boys and girls are so small as to be statistically insignificant.* Yet, how many women do you know who claim to be completely hopeless at math? How many men? Hmm.

I think it’s more socially acceptable for women to be bad at math than for men to be, so some women just give up sooner. Imagine if there were some stereotype that women were bad at reading — that would be no excuse to just stop whenever a document, article, or ballot got complicated. The study says much the same thing: women exposed to negative stereotypes about women and math end up performing worse.

On a positive note, numbers can be fun! They help you measure how much better you are at things than other people are! Here are five steps to better living through math.

My mom worked in retail for many years, and got pretty good with percentages. The people working the registers at other stores? Sometimes, not so good. If you have a coupon for $10 off and another one for 15% off, which one do you want the cashier to ring up first? You want the percent off first, and then $10 off. If the $10 is deducted first, then you’re getting 15% off a smaller amount.

Stores are on to this, so they have rules that the coupons are supposed to be rung up in the way most advantageous to the store. The cashiers, however, sometimes don’t follow procedure. My mom is a nice person, so rather than taking the extra discount, she would gently correct the cashier, pointing out that if the cashier gave my mom extra money off, the cashier might get in trouble. Most of the cashiers didn’t actually believe that the order in which you rang up the discounts made any difference.

(Incidentally, if both discounts are percents, it doesn’t make a difference, but if one is a percent off and one is dollars off, you want the percent first! Remember PEMDAS? Yep, it’s that).

Be Smooth at Restaurants

People sometimes make such a big deal about figuring out a tip. It’s not hard with a few simple mental math tricks. The idea is to automate the process so you can do it when drunk.

If you’re in NYC, the restaurant tax is 8.25%, so you can simply double the amount of the tax and then round up.

If you have to figure out just how much you, personally, should pay, it’s the total of your items, plus tax and tip. (If you’re working with the whole bill, they’ve already added tax, but if you’re working with just your items, you’ll have to add the tax yourself). Adding 8.25% to a number and then adding 20% to that number is actually adding 29.9% (you can’t just add 8.25 and 20, because once the tax has been added to the bill, you’re figuring the tip on the after-tax amount — so you want to multiply the bill by 1.0825 and then 1.2, or 1.299, which is the same as adding on 29.9 percent). In a nutshell: 30% is just fine. To take 30% really fast, just move the decimal in once, and then triple.

For instance, if you had two $10 cocktails and an $18 entree, you spent $38. Move the decimal in once to get 3.8, then triple. Since 3.8 is almost 4, you need to add a little less than $12 to your total. Or, just multiply the total of your items by 1.3 on your phone. To remember 1.3, use the mnemonic: “When I was 13, I wasn’t allowed to drink cocktails in bars at all. Although in that movie Thirteen, Evan Rachel Wood totally drank some cocktails.”

Doing Simple Stuff in Your Head Makes You Look Smart

When I was in Sweden, I did a trick like this to deal with foreign currency. At the time, $1 = 7.5 kronor, which meant that you had to divide all the Swedish prices by 7.5, which is annoying. I figured out that if you move the decimal to the left one place (thus dividing by 10), and then add about a third of the number back, you get a good estimate. Later, I sat down and figured out that this actually gives you the exact number (dividing by 7.5 is the same as multiplying by 1/7.5 or 10/75, which reduces to 2/15. Dividing by 10 and then adding a third back is the same as multiplying by 1/10 and then 4/3, which is 4/30, or 2/15). Fun! People who do math in their heads are almost never doing the inefficient stuff we were all taught in middle school.

[For many more similar tricks, try Arithmetricks: 50 Easy Ways to Add, Subtract, Multiply, and Divide Without a Calculator.]

Your Value to Your Company

If you’re a reasonable success as an entrepreneur or a freelancer, you probably do a good bit of math already. If you work at a company, you just get paid and then go home, right? And later you ask for a raise, for doing a good job?

Yes and no. A lot of “doing a good job” involves things that seemed great when you did them, but are easily forgotten: projects eclipsed by new projects, acts of productivity and ingenuity experienced by your coworkers but not so much by your superiors. You know what isn’t like that at all? Money on the spreadsheet that your boss probably looks at all the damn time.

Assume that, somewhere, there’s an Excel file with a line for your name, and then your salary with a minus in front of it, and then the cash value you have to the company.

You’ll probably never know exactly what’s on the plus-side of this spreadsheet, if it even exists, but you can calculate a good facsimile of it. Bring in new clients even when it isn’t your job. Use your networking time and your online platform, if you have one, to provide what amounts to free advertising. Pick projects most related to the bottom line (no party-planning committee). At my regular gig, I’ve written a lot of textbook chapters and done a lot of other really useful tasks that are part of larger tasks that, in sum, are important to providing the product that people pay the money for. But I also make sure to actually teach enough classes that it’s pretty clear that I was the teacher of 252 paying students this year-to-date. My spreadsheet number is black.**

If you’ve read this far, congratulations! You are not a math-phobe! Ridiculous girl-stereotypes shall not hold you back! Or, if you enjoy the girl stereotype that learning is more fun when quizzes and boy talk are involved, check out Danica McKellar’s Hot X: Algebra Exposed!

*Incidentally, there is a theory about IQ distribution that could be applied to these findings as well: the idea that male intelligence is more spread out over the bell curve, and women’s is more clustered in the middle. That is, there are more male “true geniuses” and also more male total freaking idiots. Hence, the Nobel prizes on the one hand, and the prison population on the other. There are all kinds of problems and questions here well beyond the scope of this article, but even if that theory is true, the implication for what I’ve said above is actually pretty positive: if women are clustered towards the middle of the bell curve, then you’re pretty certain to have general competence at getting actual, real-world, useful things done (ideally, with panache!)

**There is a famous story — somewhat apocryphal — about an overzealous newsroom editor changing the phrase “back in the black” (as opposed to “in the red”) to “back in the African-American.” 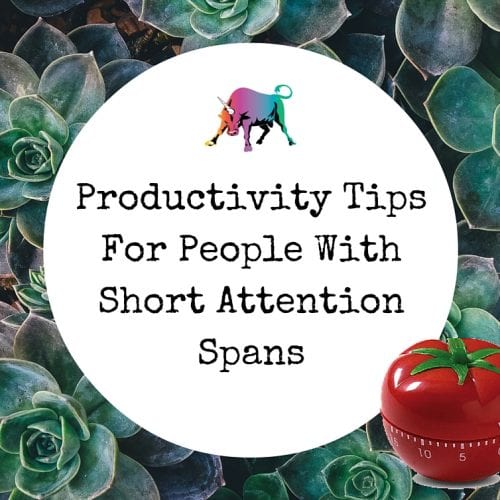 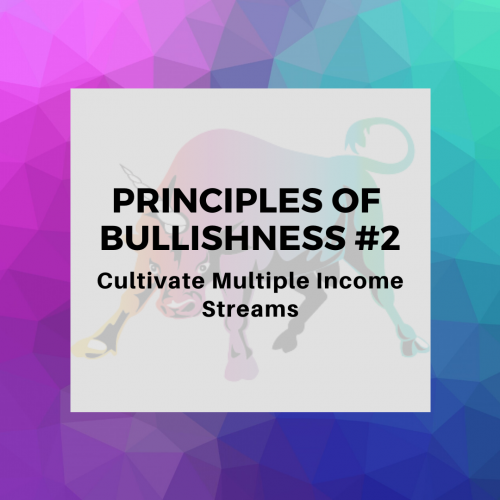 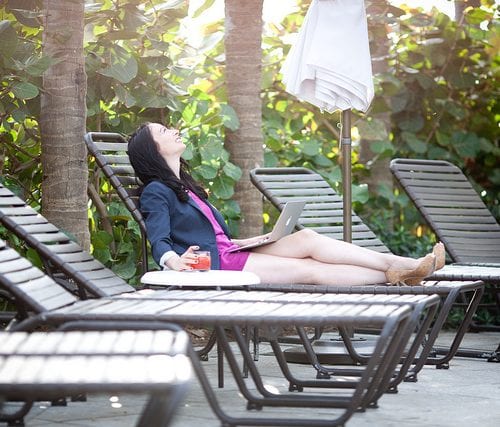